E3 is right around the corner! We are about twenty four hours away from the Microsoft Press Conference (at the time of this article going live) and we at GamingBolt.com will cover all the latest happenings throughout next week. We had previously published ‘Nintendo E3 Press Conference: Biggest Rumours and Expected Announcements’ and now we nail down on what you should expect from the guys at Microsoft.

The Xbox 360 will complete its sixth year this fall and even though the machine is still showing immense power with all the great games like Gears of War 3 which will be a graphical treat, it’s only obvious that a new Xbox might be announced at this year’s E3. Given the recent technological advancements in the PC gaming scene and with Microsoft primarily being a PC company, a new console with intense hardware specifications might be on the cards.

Probability of this happening: 20% 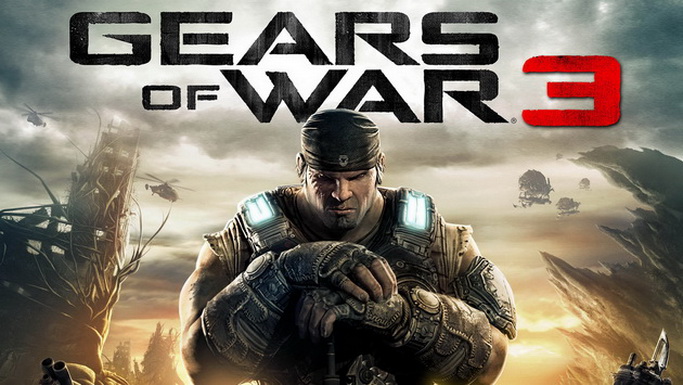 Epic Games have been at the fore front of gaming this generation with two awesome Gears of War games and the third one is looking even better. With a game that is visually better than the first two, which is an achievement in itself, expect Gears of War 3 to blow away people at the Microsoft Presser. My bet is that they will be demoing a boss fight and how it can be more engaging with three of your other buddies.

Probability of this blowing you away: 95%

This has to happen…I mean this has to be the biggest ace that Microsoft should have at this year’s E3. It’s a well known fact that 343 Industries are working on a Halo game and there are rumours that this might be the Halo: Combat Evolve remake. Now we have two possibilities:

Probability of this happening: 60%