It's video games related. We know that much.

Talk about curious: Microsoft Corporation has recently filed a trademark application for something Glacier Blast. There are no other indicators as to what this could be, aside from the fact that it’s filed under “Game Software”. Check out the screenshots below to view the trademark papers for yourself. 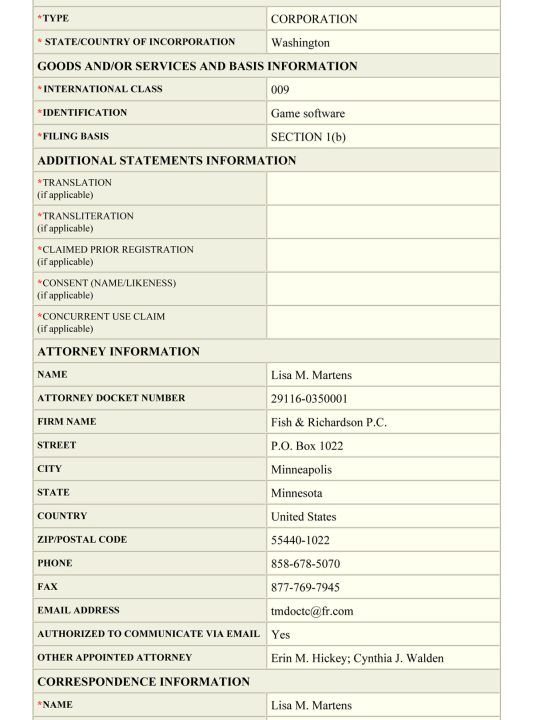 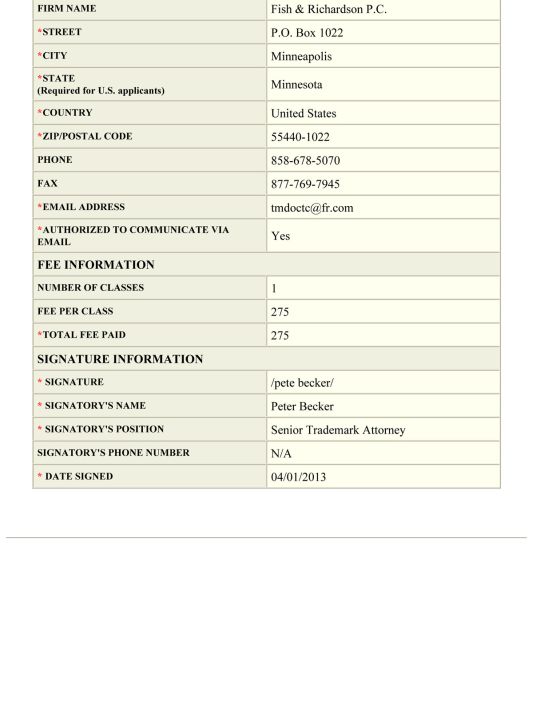 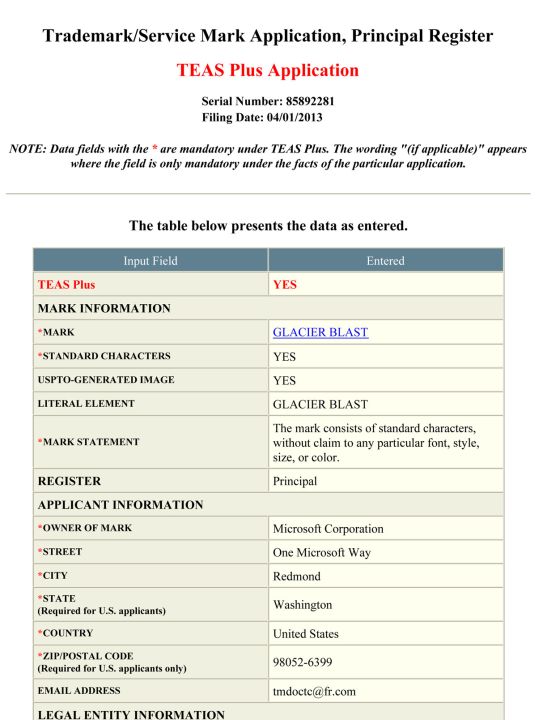 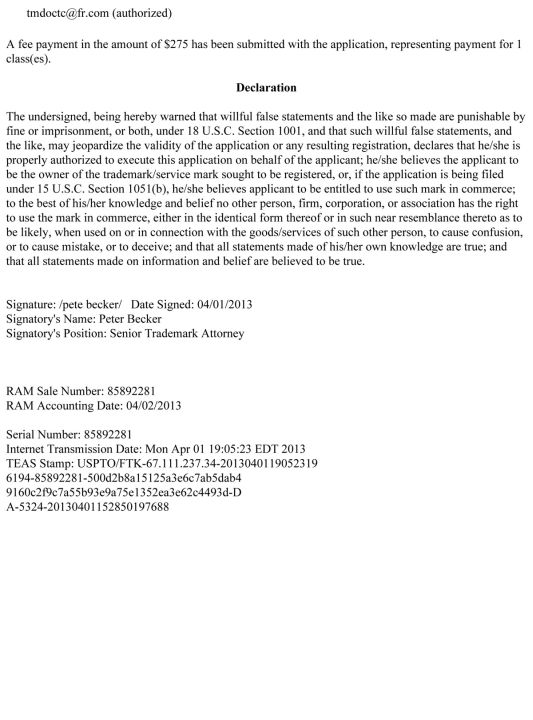 Could it be a new IP, on the way to E3 2013 where it has long been rumoured the company will showcased its new Xbox console? Or could it be a new engine? Maybe some new technology to work with Kinect? The possibilities are endless simply because the name is so ridiculous.

As of now, Microsoft is caught up in controversy thanks to the controversial remarks made by one Adam Orth, who came out in support of an always-online consoles.

No, he didn’t confirm that the Next Xbox would have always-online capability. But just figuratively sort of argued for it. So go figure.