Microsoft Flight Simulator's upcoming free expansion is arriving on May 25th, two days before the release of the Tom Cruise-starring Top Gun: Maverick. 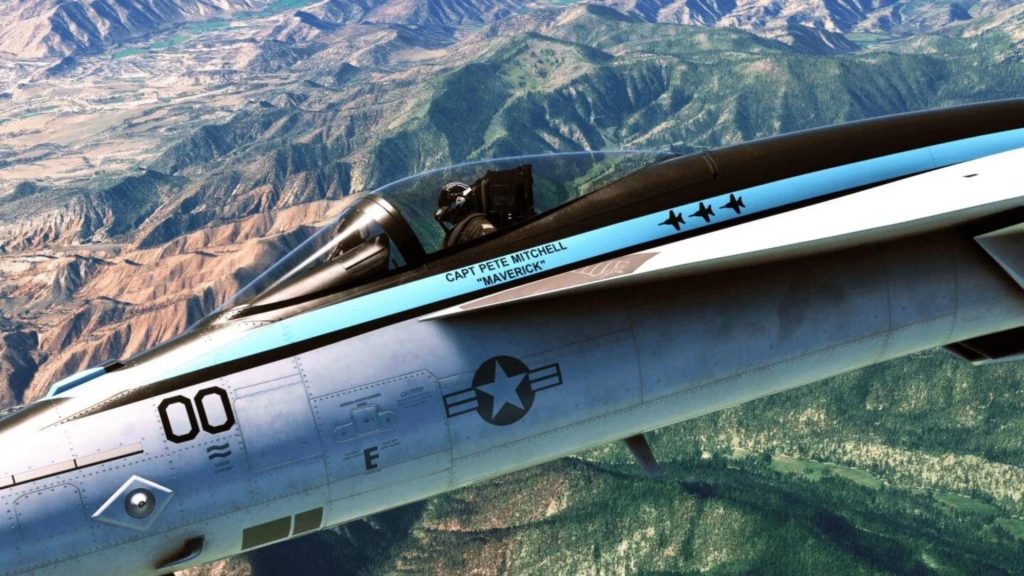 Microsoft’s latest entry in this long-running flight simulation franchise has earned a significant amount of critical and commercial success, and as such, Microsoft Flight Simulator has consistently been receiving content updates since its launch in 2020.

Last year, Microsoft Microsoft revealed a free expansion that is set to coincide with the release of the Tom Cruise-starring flick Top Gun: Maverick. But because the movie got delayed to 2022, the Top Gun expansion didn’t make its release date late year either. Now, though, Microsoft has revealed that the expansion will be releasing on May 25th, two days before the updated release date of the movie.

As for what the update entails, there’s not much information available as of right now. According to Microsoft, the Top Gun: Maverick expansion will let players “experience first-hand what it’s like to be a U.S. Navy Top Gun”, but apart from an F-18 fighter jet, we don’t know about any confirmed content just yet. Stay tuned for more updates.

Attention flight simmers! This is your captain speaking

The Top Gun: Maverick experience is taking off 5/25 in Microsoft Flight Simulator! Don't have your own call sign yet? Create one today! https://t.co/HbJBpVgIPD pic.twitter.com/3i7Chp336l