See the places you can fly over get shown off in incredible detail. 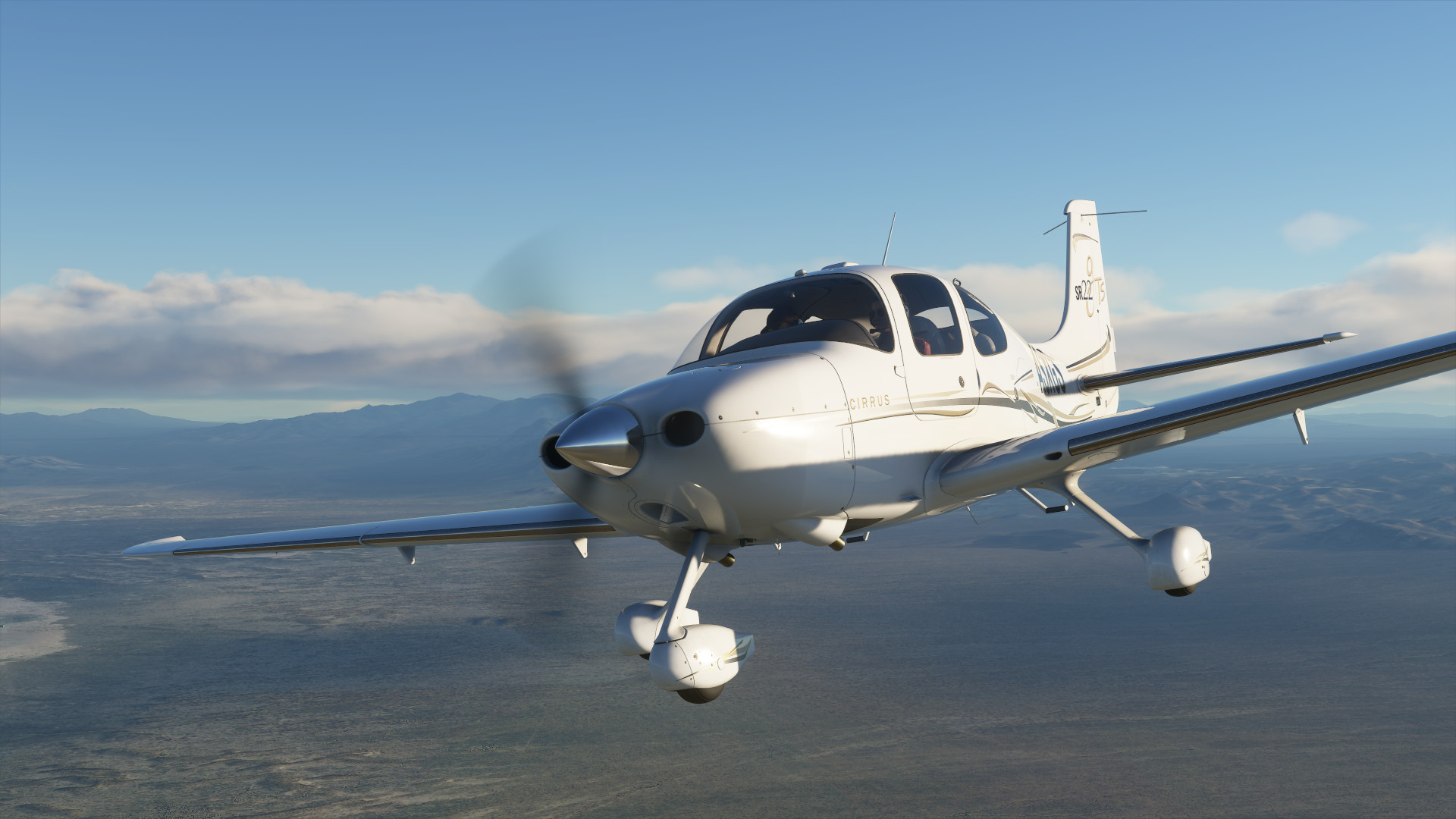 Microsoft Flight Simulator has returned to fly high here in 2020, and both, what flights you can have. The level of graphical prowess and detail is nothing short of incredible. Many people have used the game to fly over various locations, and now we get a highlight of those in the Asian and Middle Eastern regions.

The trailer is below, and while it’s a bit much to harp on how something looks, it is rather amazing to see. You can simply glide over many different cities and landmarks, and you’d almost think you were there in the flesh yourself. There was a similar trailer around launch that highlighted Oceania, which you can see through here.

Microsoft Flight Simulator is available now via PC, with the game also announced to come to Xbox consoles at some unspecified time. The game is also scheduled to have its first major patch, which you can read about through here.