Adds over 70 new points of interest in the United Kingdom, Ireland and Scotland. 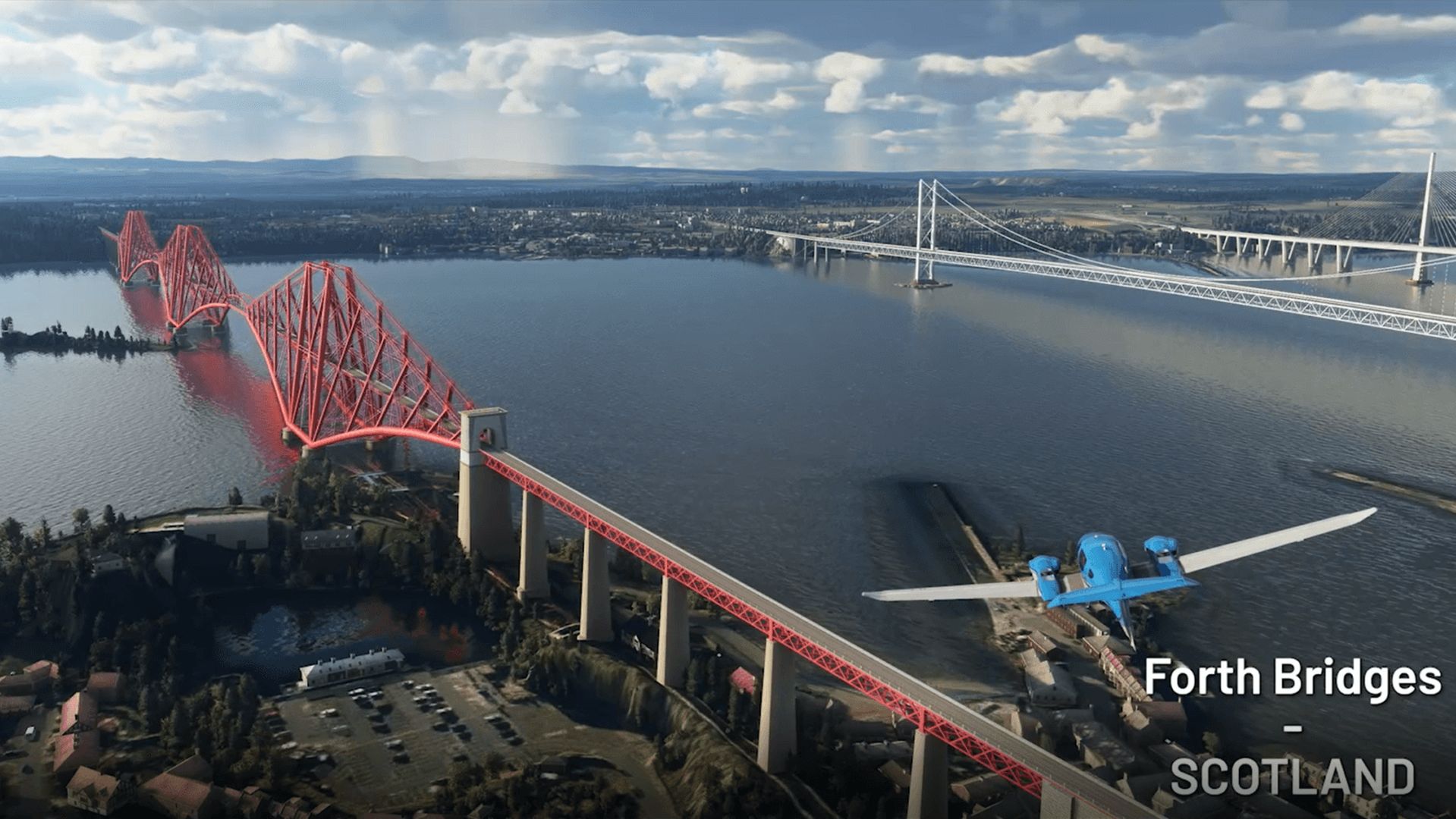 World Update 3 for Asobo Studio’s Microsoft Flight Simulator is now available for free, bringing the United Kingdom, Ireland and other locations to life. The update adds more than 70 new points of interest along with five cities captured by photogrammetry and five airports. Check out the trailer below to see what’s included.

Of course, there are even more updates to come for Europe. Asobo has confirmed that the next World Update will include France, Belgium, the Netherlands and Luxembourg. It’s slated for March barring any major delays. Microsoft Flight Simulator is also still scheduled to release this Summer for Xbox Series X/S.