The fifth Local Legend coming to Microsoft Flight Simulator has been unveiled, and is available now in the in-game marketplace for $14.99. 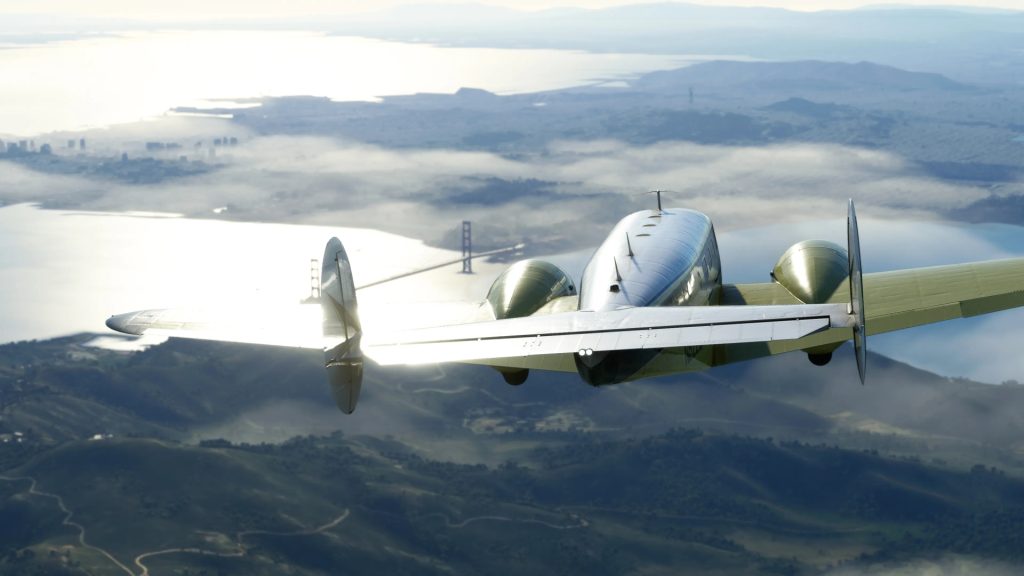 The Beechcraft Model 18 is a low-wing, twin-engine utility aircraft that was originally introduced by the Beech Aircraft Corporation back in 1937.

Over the weekend, during the Microsoft and Bethesda Showcase, the company also announced its plans to celebrate the 40th anniversary of its Flight Simulator franchise through the release of the 40th Anniversary Edition—a free update that adds historic aircrafts, as well as the Pelican from the Halo franchise.