Xbox is giving away another special edition Series X in a collaboration with Adidas for a 20th anniversary celebration, and yet again, it's not for sale. 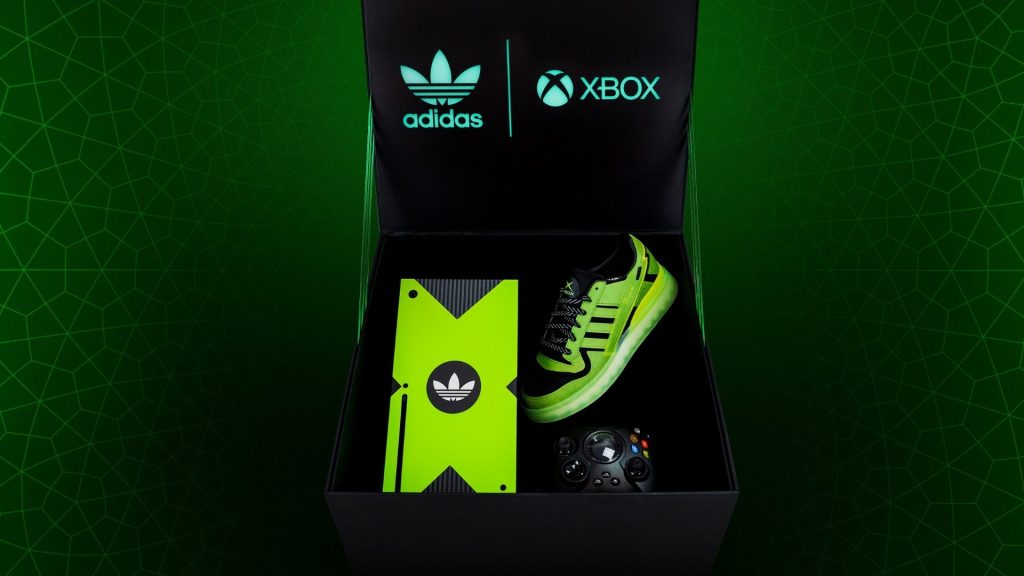 Xbox recently took to Twitter to start a new giveaway for fans as a means to celebrate the brand’s 20th anniversary. The Redmond-based giant is giving away a special Adidas-themed Xbox Series X with a handful of impressive accessories.

Alongside the gorgeous green-and-black console, there’s also an Adidas 20th anniversary Forum Tech Shoe sporting the same color scheme. Finally, there’s the Hyperkin Duke Controller – an ode to the original Duke controller. The giveaway has started now, and will be running up until 23rd October.

This comes shortly after Xbox gave away a special Nickelodeon-themed Xbox Series X. However, both consoles are not available for consumers to purchase which is certainly a bit of a disappointment.

The Halo Infinite special edition Xbox Series X was lapped away by fans in every round of pre-orders, and we still don’t have any information about the next special edition console. Forza Horizon 5 is also just around the corner, and the game has already gone gold, so maybe Microsoft will release a themed console to go alongside that.

Three icons: @adidas, Xbox, and you.

Follow & RT with #XboxSweepstakes for a chance to win this exclusive kit including the Xbox 20th Forum Tech shoe, a custom Xbox Series X, and the next-generation @Hyperkin Duke