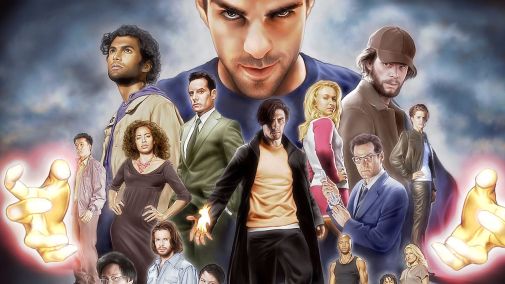 Well, this is certainly unexpected and might be either the best or worst idea depending on who you ask. Microsoft is apparently in talks with NBC to revive their superhero TV show Heroes as part of original programming for the Xbox. If you weren’t aware, Microsoft has been making some pretty big pushes in that area.

According to TVLine, Microsoft wants to relaunch the series with new stories and characters featuring cameos from the original cast members. As of now talks are in the preliminary stage but we can’t imagine that having former NBC development executive Jada Miranda on board – who’s been overseeing production on the Xbox entertainment studio along with ex-CBS president Nancy Tellem since this past February – wasn’t a big factor in said talks.

But is the series ready to make a comeback? Despite being a relatively hot property when release, Heroes declined irreversibly over the years before finally ending in February 2010. Maybe time has healed all wounds? Stay tuned for further details.