Microsoft Playing The Waiting Game With VR, Next-Gen Consoles Will Have It, Says Dev

Microsoft might be waiting on technology improvements before entering the VR race. 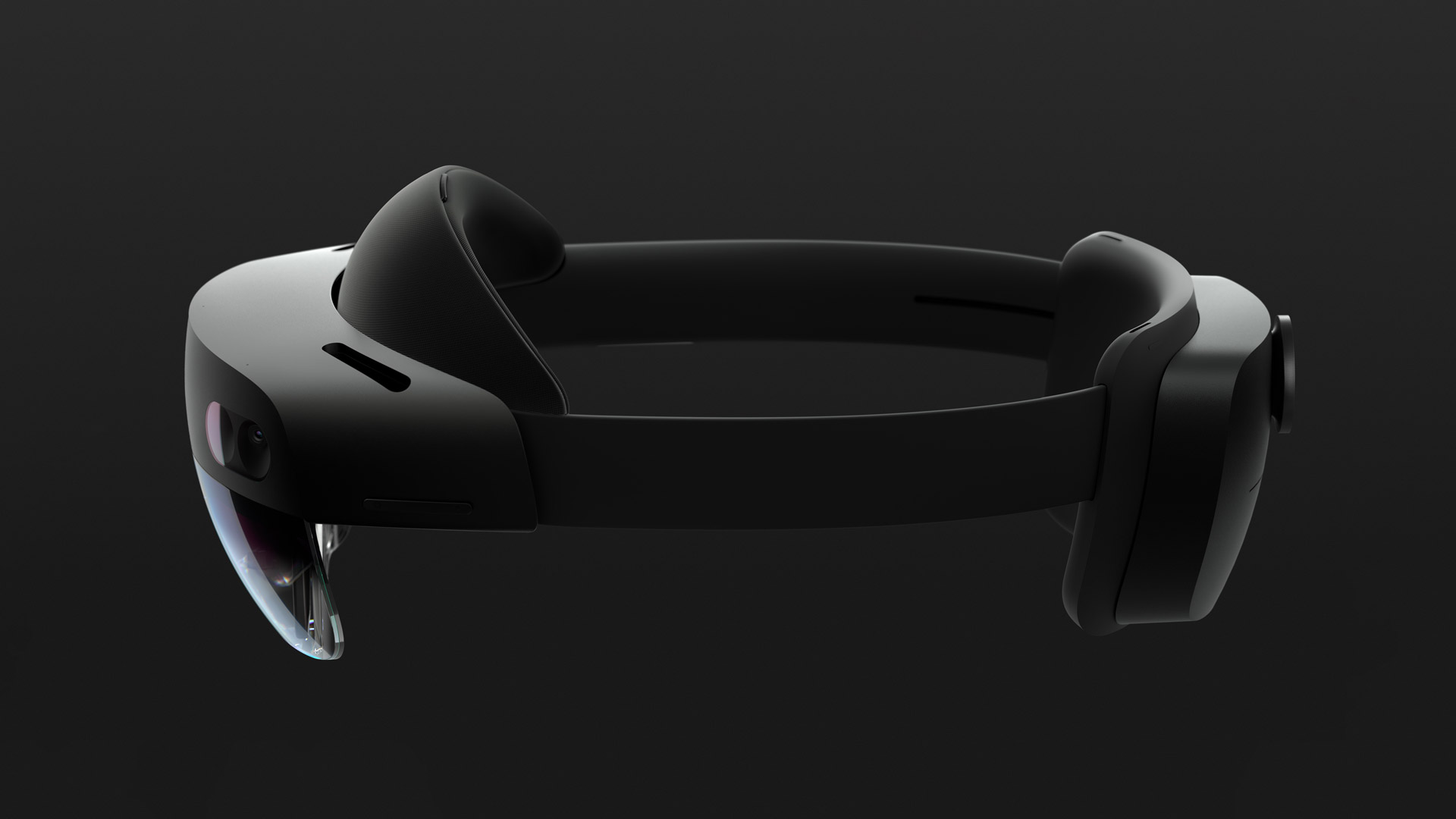 There is little doubt in anybody’s mind that Sony will be investing greatly in VR with the PS5, while recent reports have suggested even Nintendo might throw their hat into the ring. Microsoft, however, have been quietly sitting the VR race out, leading some to believe that it’s just not an area that they want to invest in.

However, according to John Torkington, co-creator of the VR puzzle adventure title Xing: The Land Beyond, Microsoft might just be playing the waiting game for now. In an interview with GamingBolt, Torkington said that he believes Microsoft might be waiting to see how the relevant technology evolves, and once they’re more confident in its potential, they might jump into it as well.

“I mentioned my interest in Xbox VR earlier, but I trust Microsoft is simply playing a waiting game,” said Torkington. “Current gen VR really is first gen, and despite Facebook, Valve, and Sony’s efforts, there are still a lot of technical challenges to overcome. I imagine Microsoft’s engineers are taking a good look at the current offering and researching how to do it better. I hope they come up with something great, and in turn inspire the other companies to compete.”

Torkington then went on to talk about the potential that VR holds, and what sort of growth it might see in the coming years.

“I think we’ll continue to see a split for VR and non VR titles, at least until VR has the fidelity to compete with a television,” he said. “I do think VR will play a bigger role in the next generation, especially because (presumably) it will be around at the beginning, not halfway through. A VR solution may sway consumers one way or another.”

Recent reports have pegged a next gen Xbox reveal from Microsoft at E3 this year, and if they are indeed investing in VR for the next generation, that would be the time to show their hand. As far as Sony is concerned, we can be much more confident that they’ll be focusing on their future with VR a lot more- whenever they choose to unveil the PS5.

Stay tuned to GamingBolt, our full interview with the developers of Xing: The Land Beyond will be going live soon.