The revamped store is reportedly more than twice as fast. 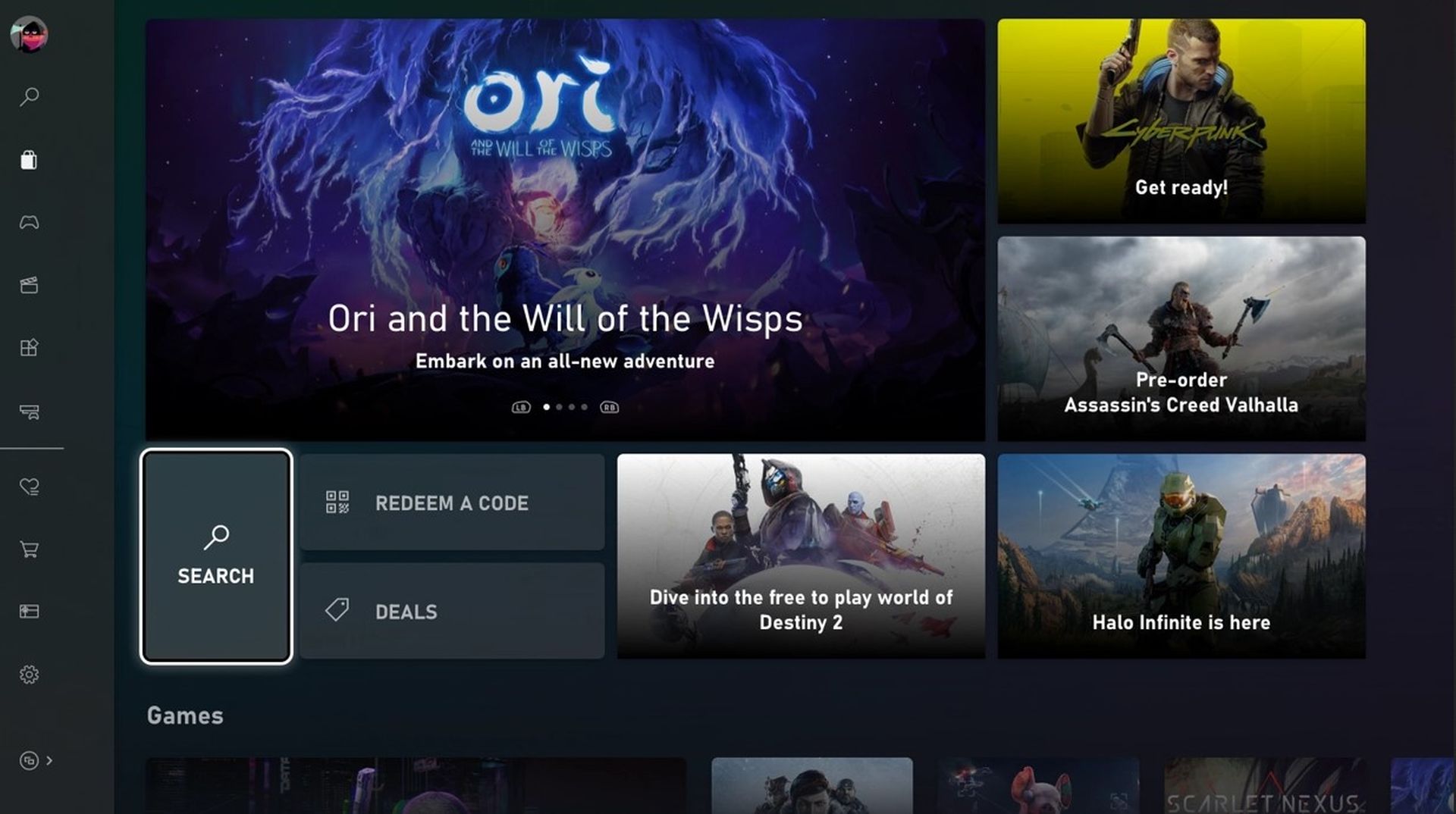 With next-gen consoles out in a few months, Microsoft has unveiled a revamp of its Microsoft Store on Xbox. As outlined by Larry “Major Nelson” Hryb, Xbox Live’s director of programming, the experience is meant to be faster and more intuitive than before. Check out his presentation, with principal program manager joining in for an interview, below.

In terms of speed, the new storefront loads pages much faster than before and launches in less than two seconds. It’s more than twice as fast as the current iteration but should also be easier to navigate. Filtering out search results and adding games to the Wish List, along with checking out sales on wish-listed items, has been made a lot more seamless.

It’s also easier to add items to the shopping cart along with reviewing them before purchase. The new Microsoft Store on Xbox is currently available for Xbox Insiders to try out. Expect it to launch before the Xbox Series X arrives this holiday season. As always, stay tuned for more details and updates.