Spencer says “there has never been a better time to be a part of this industry”. 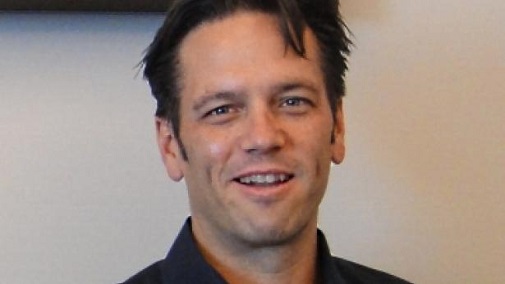 In a statement to the media in Germany, Microsoft has announced that Microsoft Studios head Phil Spencer will be providing to the opening keynote speech at this year’s Gamescom, taking place from August 22nd to 25th at Cologne. Naturally, it’s expected that Spencer will be talking about the Xbox One and the next generation of gaming.

Don’t expect too many Xbox One announcements – that’ll likely be reserved for Microsoft’s own event at Gamescom on August 20th, also hosted by Phil Spencer along with Phil Harrison

In a statement from Koelnmesse, the event organizer, Spencer stated that, “The industry is at a turning point. Gamescom is the ideal platform to discuss the impact of new hardware, accessories and software for the next generation of games. There has never been a better time to be a part of this industry. It is exciting to see how developers and authors to use the new opportunities and create a completely new way of playing.”

Gamingbolt be covering Gamescom every step of the way, from the start of Microsoft’s event till the very end of the conference itself, so stay tuned.