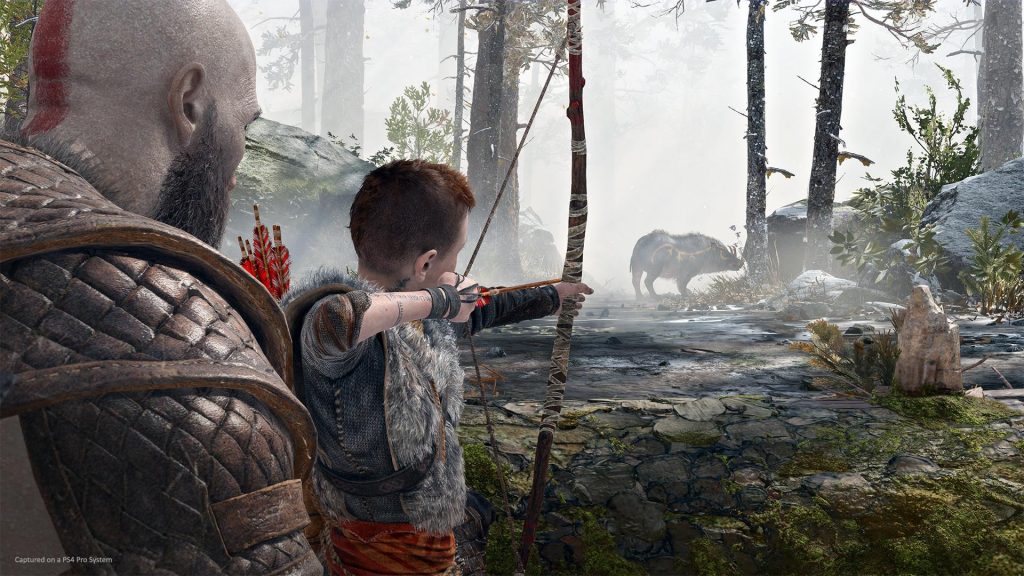 The rivalry between fans of Xbox and PlayStation is one that can get really better in terms of healthy discourse. Perhaps they can learn a thing or two from the developers of these consoles as they’ve often showed support for their rival console. This was exemplified in some recent tweets by Mike Ybarra, Corporate Vice President of Gaming at Microsoft.

Mike had initially posted a poll asking his followers which of 3 games he should stream, and one of the options was God of War. In response to this tweet, one user questioned him and reminded him that he was a competitor and even accused him of “weak leadership.” Fanboysim among gamers is nothing new, but Mike Ybarra handled the situation perfectly by responding that he is a “gamer”. It’s certainly nice to see when people put aside their rivalries for their love of games which is exactly what happened here.

You can read the tweets below.

This weekend, I should stream (twitter poll select 1 of the below):

No, I represent a gamer. https://t.co/pRPNEWmSFV