Posted By Shubhankar Parijat | On 02nd, Sep. 2010 Under Industry News

In an interview with PS3M, the creator of Resident Evil said he doesn’t expect upcoming devices like Kinect and PlayStation Move to have much of an impact on the market. 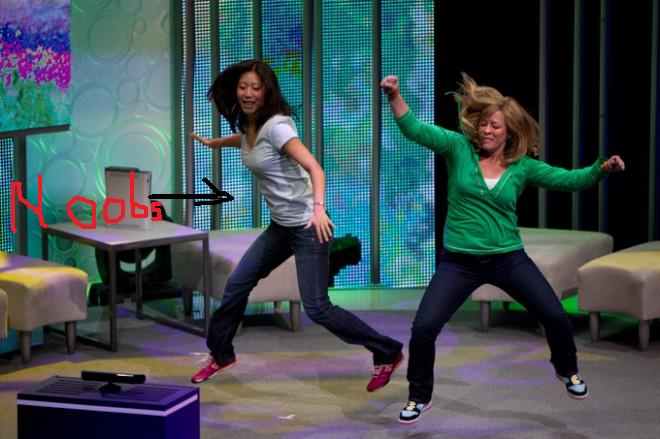 “I don’t think motion controls will be in the gaming mainstream in the next ten years,” Mikami said. “When the technology gets to the point where you can just flick your eyeballs around and the computer can pick it up, you won’t need a controller anymore. Obviously it’s going to take a while to get there.”