The unorthodox first-person thriller comes to both VR and traditional platforms. 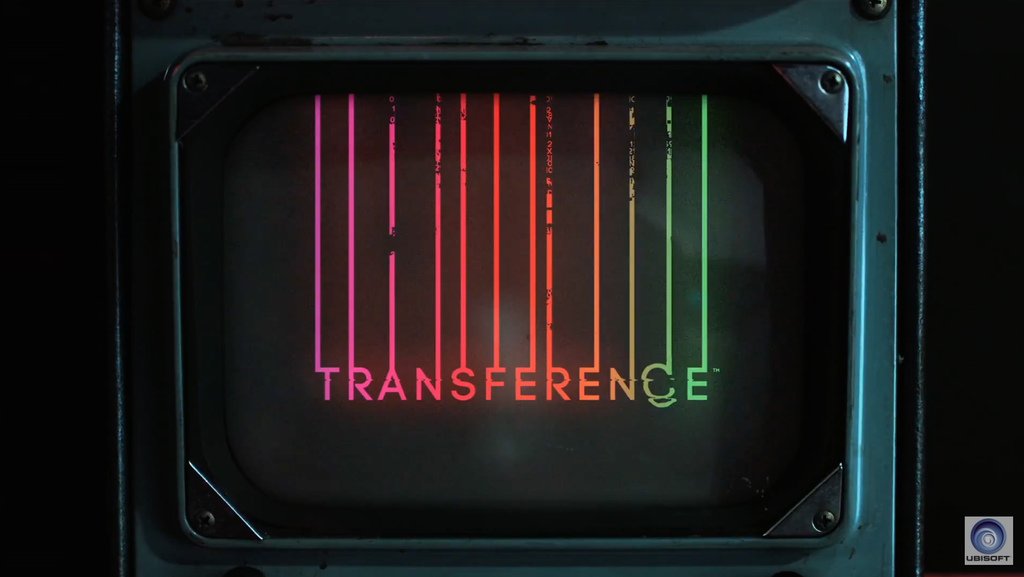 After a short demo that launched during Gamescom, Ubisoft’s unorthodox thriller Transference is now available. As a collaboration with SpectreVision (co-founded by actor Elijah Wood), Transference sees players attempting to piece digital memories together. It’s not as straightforward as it sounds though. Check out the launch trailer below.

The game focuses on a disturbed scientist’s experiment – a simulation of his memories involving his family. Players will switch between different perspectives and learn more about what happened to the family, as well as what the scientist did to make things this way. Combined with the aesthetic, Transference can be very surreal when it’s not trying to outright scare you.

Despite launching for PlayStation VR, Oculus Rift and HTC Vive, Transference is still playable on PS4, Xbox One and PC. Considering some of the talent working on the experience and just how out-of-the-box this kind of concept is for Ubisoft Montreal, we’re looking forward to its reception. Head to Steam for more information on the game.