Free content is also in the works for all players. 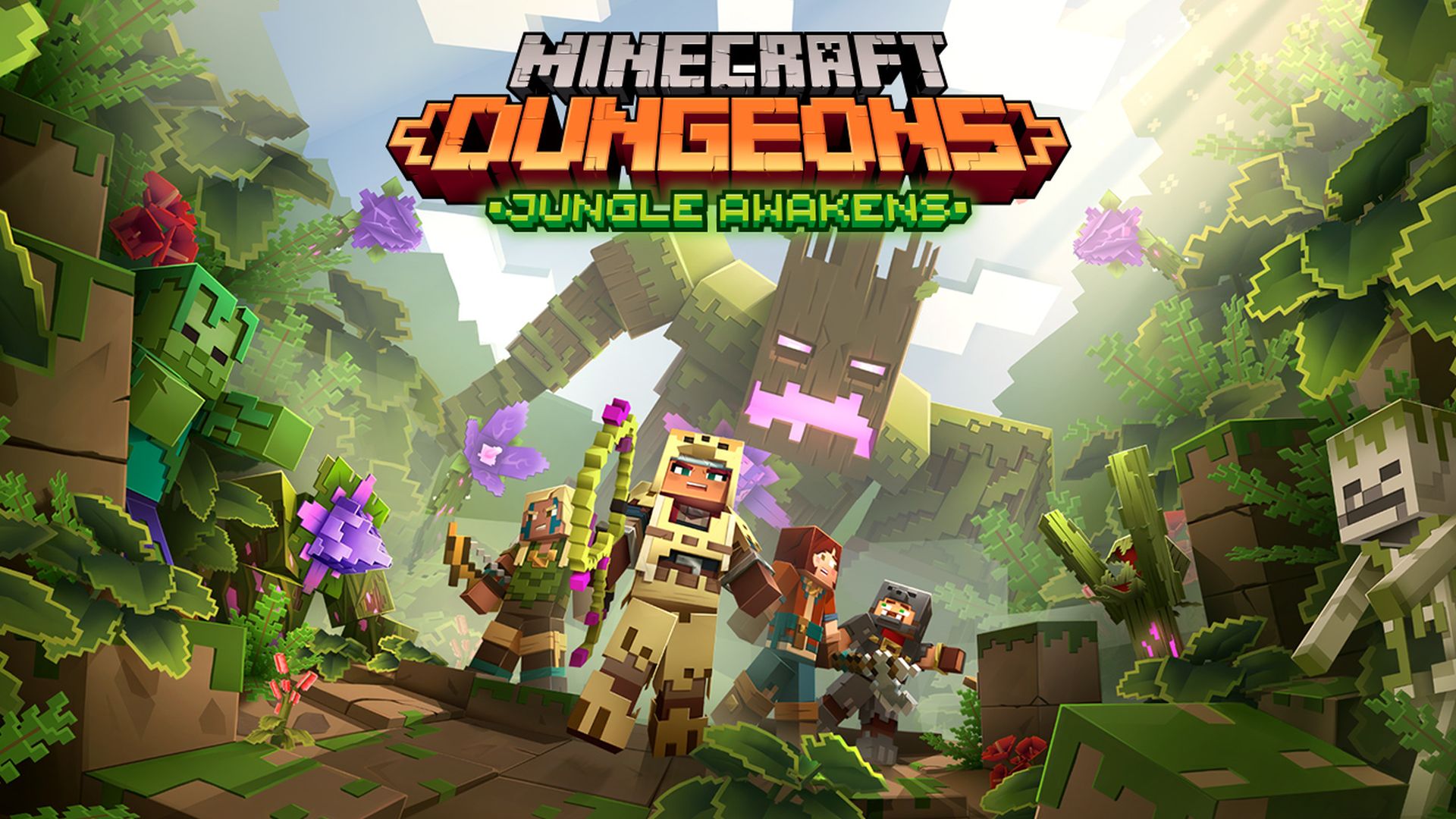 Mojang’s Minecraft Dungeons released earlier this week but the development team is already hard at work on new content. In a recent blog post, it said the dungeon crawler has had an “awesome response” and promised more to come. This includes the first major DLC, Jungle Awakens, which will be releasing in July.

The story sees players fighting a “mysterious power” in a “distant, dangerous jungle.” There are three new missions to partake in along with new weapons, armor and artifacts. The second DLC, Creeping Winter, will be out later this year and will see players traveling to “frozen peaks.” More details will be revealed in the coming months.

Mojang also said it was still working on cross-platform play and will also deliver free content to all players. Minecraft Dungeons is currently out for Xbox One, PS4, PC and Nintendo Switch. It’s available on Xbox Game Pass for PC and console. You can check out our review of the game here for more details.