Explore new worlds that showcase the power of ray-tracing. 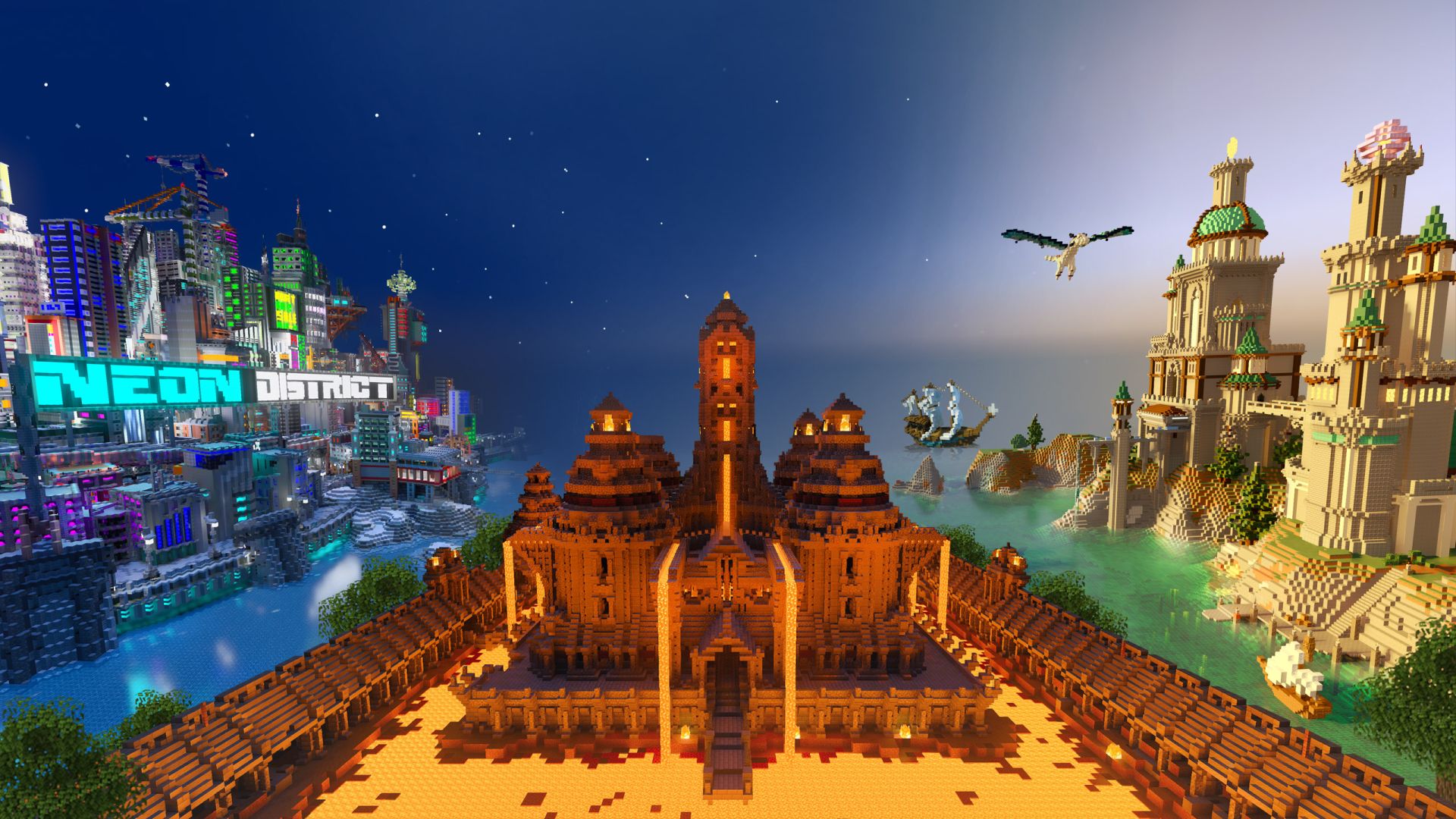 It’s time to go further beyond in the realm of Minecraft. For those who own GPUs with ray-tracing support, Mojang has released the Minecraft RTX open beta. Currently available on Windows 10, the beta can be accessed as a special branch of the Bedrock version. Check out the trailer below to see how the game looks.

The beta includes six different worlds which properly display the power of ray-tracing and physically based rendering. Of course, you’ll need an Intel Core i5 or equivalent CPU, 8 GB or more RAM and at least a GeForce RTX 2060 to run it. Sign-ups are also necessary through the Xbox Insider program.

Furthermore, multiplayer is only possible with those who have the RTX open beta. Overall, it’s a pretty big leap forward for the game and showcases the power of ray-tracing beyond big-budget triple-A releases with cutting edge visuals. Time will tell when it becomes available for everyone though so stay tuned.