Multiple editions for the game have also been revealed. 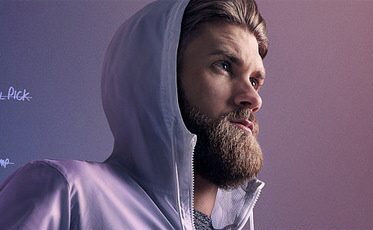 Sony San Diego have to be among the most consistent developers ever, putting out a new MLB The Show game every year, which is almost always great, and mostly without restoring to the kind of egregious monetization abuse that so many other sports games resort to. If you’re a fan of the MLB The Show games, there’s good news for you, because Sony has just announced next year’s entry.

MLB The Show 19 will launch in March 2019, which is traditionally the release window the series has held for years now. The cover athlete for the game will be Bryce Harper, which anyone familiar with baseball would tell you is a sensible pick, given his current status as the Home Run Derby champion.

You can check out the first trailer for the game below. If you’re curious about how the series has been doing of late, make sure to check out our review of MLB The Show 18.