With less than a month to go, Sony finally has a proper cover for MLB The Show 19. 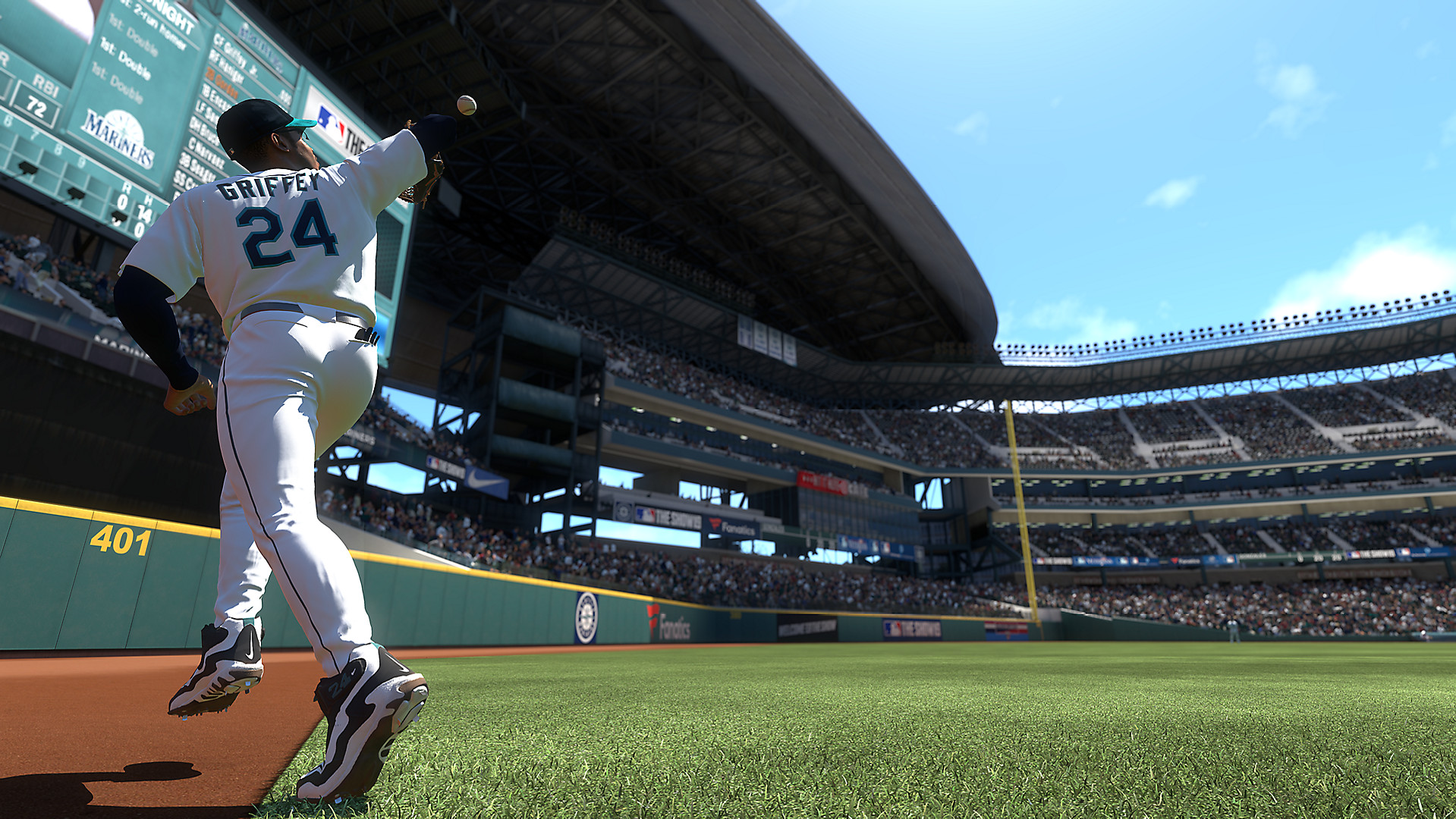 While Bryce Harper was revealed as the cover athlete for MLB The Show 19 – the newest instalment in Sony San Diego’s consistently great yearly baseball series – some time ago, we didn’t know what the final cover art of the game would be, since it was unclear what team Harper would be part of. This is because the former Washington Nationals player was shopping around.

Now that he has signed up with Philadelphia Phillies (in what is the single largest deal in the history of not just the MLB, but North American professional sports in general), Sony has begun to update the marketing material for MLB The Show 19 all around. The first of these? The new cover art for the game, which was shared on Twitter today, and which you can see for yourself below. It’s not a moment too soon either, because the game is out in less than a month, which means Sony was going to be in a very tough spot if they didn’t have a finalized cover very soon.

MLB The Show 19 launches exclusively on the PS4 on March 26.