The 10 GB demo offers quests to hunt Great Izuchi, Mizutsune, and Magnamalo with no limit on the number of attempts. 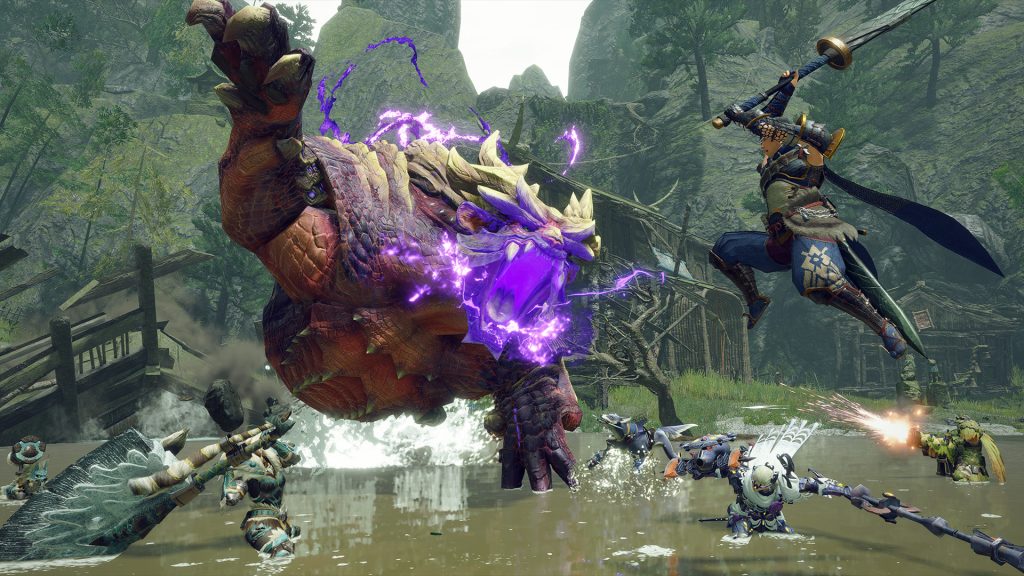 Monster Hunter Rise is coming to PC early next year but in the meantime, a free demo is available to try out on Steam. It requires 10 GB of free space with multiplayer for up to four players supported. This is essentially the second demo that released for Nintendo Switch earlier this year so progress won’t transfer over to the full game.

However, there’s also no limit on the number of times players can attempt the quests. Along with all 14 weapon types, there are five quests available. Basic Training teaches you about the Wirebug and riding the Palamute while Wyvern Riding Training provides insight on the practice of mounting and controlling monsters. Among the hunting quests are Great Izuchi, Mizutsune and Magnamalo.

They rank from Beginner to Intermediate and Advanced in terms of difficulty, especially since players have to use fixed load-outs and equipment. Monster Hunter Rise is out on January 12th 2022 for PC. Check out our review of the Switch version here. Unfortunately, there won’t be cross-platform play or cross-saves between the Switch and PC versions.