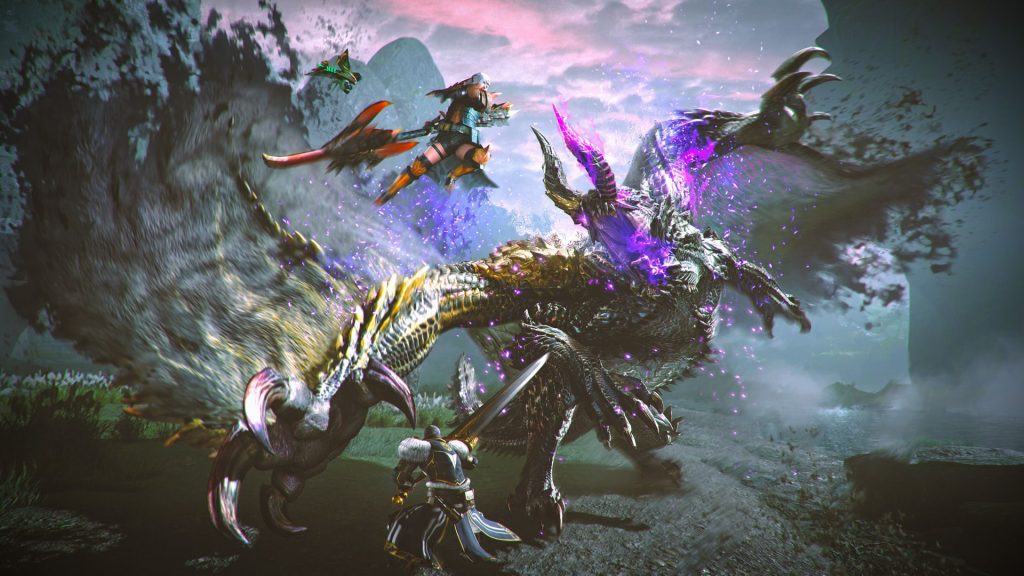 It also expands on the Follower system, allowing players to bring them into Master Rank and Anomaly Research Quests. Two Followers can seemingly join the player, which should help even the odds while playing offline. New Monsters have also been added to Anomaly Research Quests like Scorned Magnamalo and Flaming Espinas, while Anomaly Investigations can now go up to level 200.

New weekly event quests are also coming that add new Layered Armor sets, accessories, poses, and emotes as rewards. There’s also paid DLC like the Stuffed Monster Series of Layered Weapons. These cause weapons to appear like stuffed versions of Rathalos, Zinogre, and so on. Various other paid DLC, including a Hinoa Layered Armor set and character voice for Kagami, are also coming.

Monster Hunter Rise: Sunbreak is available for PC and Nintendo Switch. Stay tuned for more details on Title Update 3 when it launches next week.