These variants offer their fair share of challenges, especially when your Master Rank build is still coming together. Here's how to take them down. 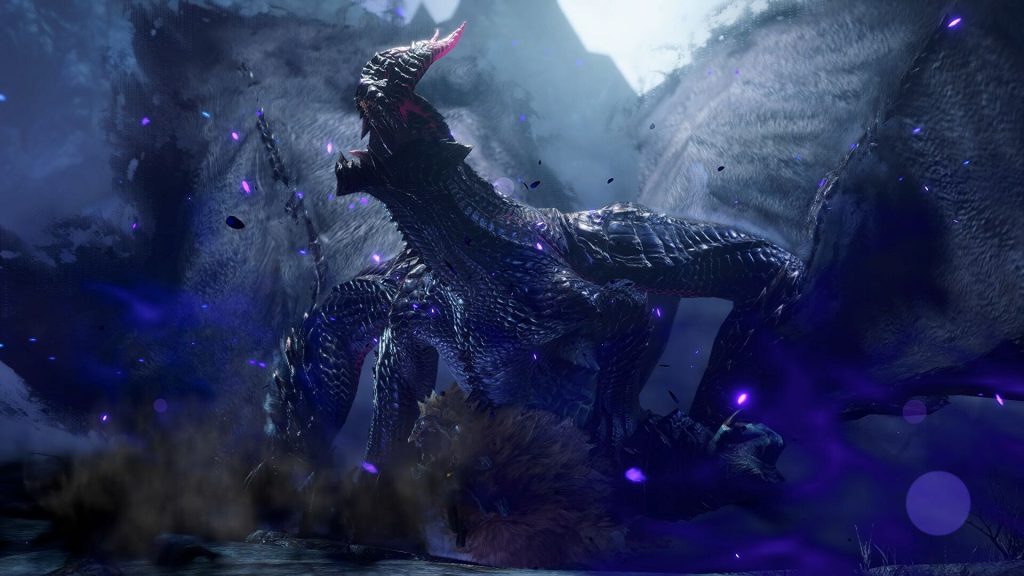 At first, you’d wonder what’s the big deal with Pyre Rakna-Kadaki. The base subspecies in Monster Hunter Rise are also capable of Fire damage and inflicting Fireblight. So what makes this Sunbreak variant so special, aside from having more health and dealing more damage? Like its base version, Pyre Rakna-Kadaki is immune to Fire, Thunder and Dragon elemental damage. But in addition to Ice, it’s also weak to Water damage (with Waterblight and Stun being more effective ailments than Iceblight).

Its biggest weak spot is the head, primarily from Cut and Blunt weapons. Aside from all of this, you’ll notice Pyre Rakna-Kadaki coordinating more with its Pyrantula to deal damage. Kill any that it spits out and make sure to attack its abdomen to reduce the number that spawns.

Otherwise, you’ll want to beware of several attacks like its Fire breath (especially when it shoots multiple of them out in various directions). It will also use the Pyrantulas – which breathe Fire – to move forward, following up with a slam. Fire gas also emits from its body, but this is only a real danger when it’s ignited. Press the attack when necessary and back off when a Fire attack seems to be coming.

Finally, keep its tail in check. Though it swells to immense size and slams down, it becomes a big weak point during this time. Just make sure to be careful when the swelling process starts, since Pyre Rakna-Kadaki may also shoot beams of Fire out at the same time.

How to Beat Shogun Ceanataur

Though the Daimyo Hermitaur fight would be a pushover by this point in the game, don’t underestimate Shogun Ceanataur. It’s faster, deals more damage and is capable of inflicting Bleed. This is on top of dealing Water damage, which it’s also resistant to along with Dragon element. It’s weakest to Thunder and Fire damage followed by Ice. Thunderblight, Fireblight and Blast are also effective ailments.

Much like Daimyo Hermitaur, Shogun Ceanataur’s head is its weakest part whether you’re dealing Cut, Blunt or Ammo damage. And those a shell protects its back, Blunt weapon users shouldn’t be afraid to attack it, especially since it can be broken to create a new weak point. Avoid attacking its claws, especially since it can easily counterattack (though Blunt damage is decent against them). Like Daimyo Hermitaur, it burrows underground and emerges beneath a target with a claw swipe.

When Shogun Ceanataur sharpens its claws, get out of the way quickly as it will jump and swing both claws down. However, this also causes it to become stationary as it attempts to pull its claws out. Take advantage and lay in the damage.

How to Beat Gore Magala

Gore Magala debuts in Monster Hunter Rise with Sunbreak, bringing Frenzy into battle. Much like Shagaru Magala, Frenzy-afflicted Hunters can only rely on items to heal, but dealing enough damage to the monster in this state confers an Affinity bonus. Gore Magala is weak to Fire and immune to Water damage while being resistant to Ice. Blast and Fireblight are the most effective ailments.

You’ll immediately notice Gore Magala likes to fire dark orbs that explode. A lot. It’s a problem. Be careful of the orbs it fires close to its head – attack its hind legs in this scenario. It will also slam its claw down hard and rear back on its hind legs before slamming down. Whenever you knock back its head, a follow-up swipe with its tail follows so watch out.

Its head and horns are the biggest weak spots, though the latter only emerge when it’s Enraged. As such, it’s best to target the horns to knock it out of the Enraged state. This can be difficult given the pools of Frenzy it leaves but creates a sizable opening. Watch out when Gore Magala begins flying since it will start shooting orbs down. Once it lands, keep up the attack on its head and it should eventually fall.