Violet Mizutsune, Flaming Espinas and Risen Chameleos are the newest subspecies of monsters with their respective weapons and armor. 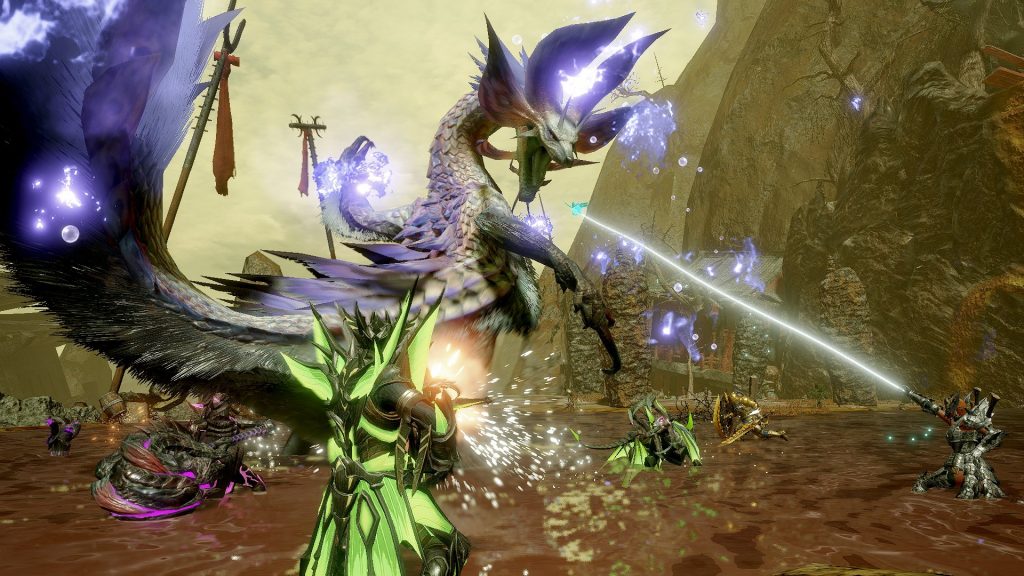 Risen Elder Dragons are a separate classification in this update, so more such monsters may be coming in the future. There are also layered weapons available for almost all weapons released till now, along with new “Lost Code” layered weapons that can be purchased. Some new cosmetics are earned from the new Event Quests as well.

Check out some of the patch notes below for more details and the full notes here. Title Update 3 is currently planned for late November and will add new variant monsters along with “powered-up” monsters. Stay tuned for more details in the coming weeks.