Crimson Glow Valstrax and Apex Zinogre are two of the new monsters to be added. A new ending and story elements are also available. 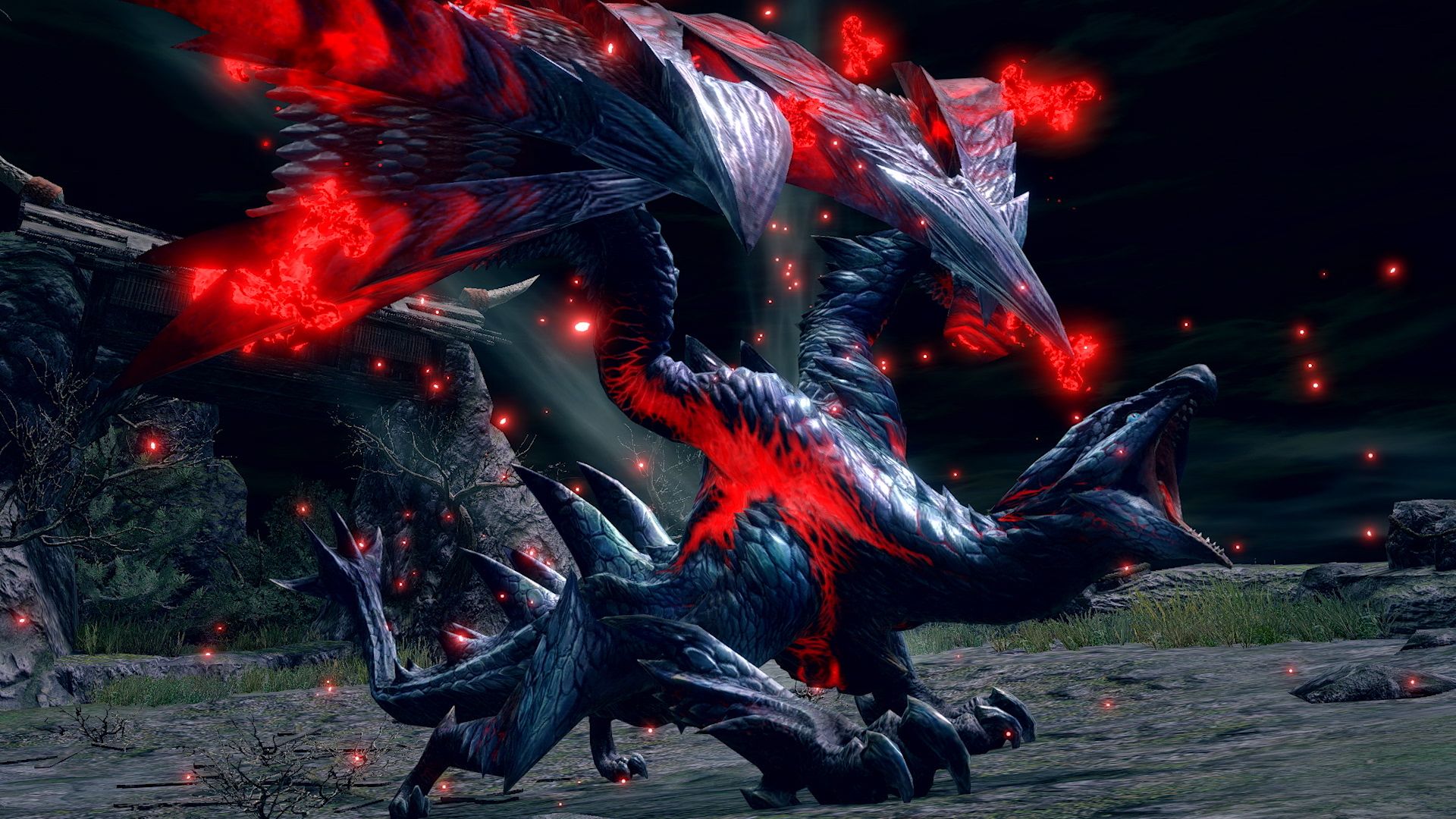 According to the patch notes, a new combat locale has been added (which could be the arena for the new “final” boss). New monsters like Apex Zinogre will also appear in the Rampage while new skills and Rampage Skills have been added. Given the new monsters, you can also expect new weapon trees, armor and layered armor to craft.

New Guild Card awards have also been available along with new DLC in the eShop. There are also the requisite bug fixes and improvements – check out the full patch notes here for more details. Capcom recently confirmed that three Capcom Collab events (including one with Monster Hunter Stories 2: Wings of Ruin) would be out in the coming months along with new quests so stay tuned.

Note: The above items will be unlocked when certain conditions are met.