A 40-minute gameplay segment showcases Monster Hunter Stories 2: Wings of Ruin, and shells out more details about the game's combat and world. 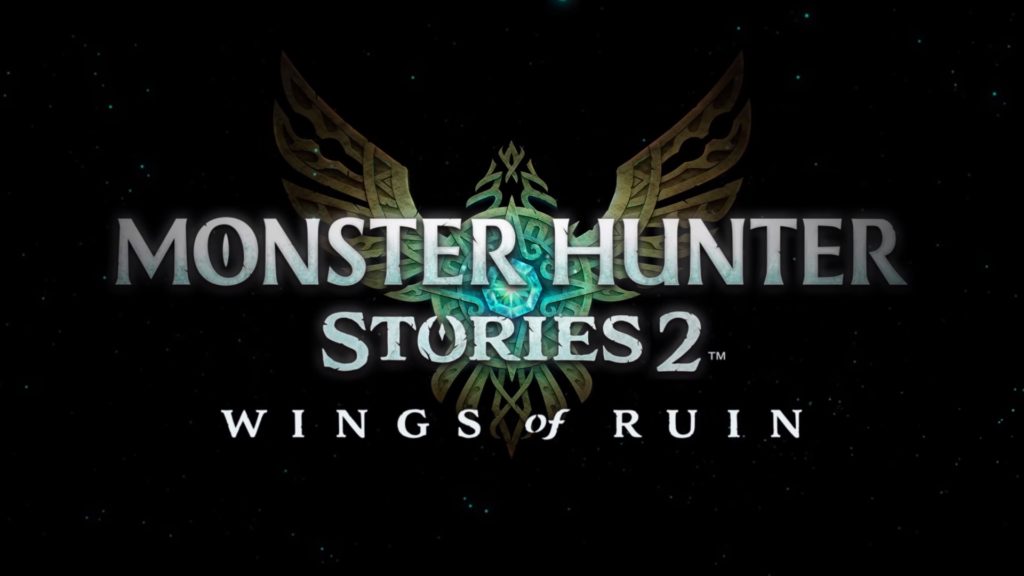 Nintendo has unveiled more details about the latest entry in Capcom’s monster-slaying franchise, titled Monster Hunter Stories 2: Wings of Ruin during the latest Nintendo Treehouse showcase at E3 2021. Interested folks can check out more information by watching the 40-minute segment below.

Monster Hunter Stories 2: Wings of Ruin is a follow-up to Monster Hunter Stories, which released on the Nintendo 3DS. In the new gameplay footage, we see a new hub world as well as a new turn-based combat system in addition to many other things, such as cross-functionality support with Monster Hunter Rise. The showcased demo goes live on June 25th, while the full game releases a couple of weeks later, on 9th July, for Switch and PC.

The most interesting part about the demo is that it will be free of cost, and all progression earned will be carried over to the main game. Capcom garnered massive success with the latest Monster Hunter Rise on the Nintendo Switch, and Monster Hunter Stories 2: Wings of Ruin seems to be showing a lot of promise right now.