Stories 2 is going to be a wholly self-sufficient story. 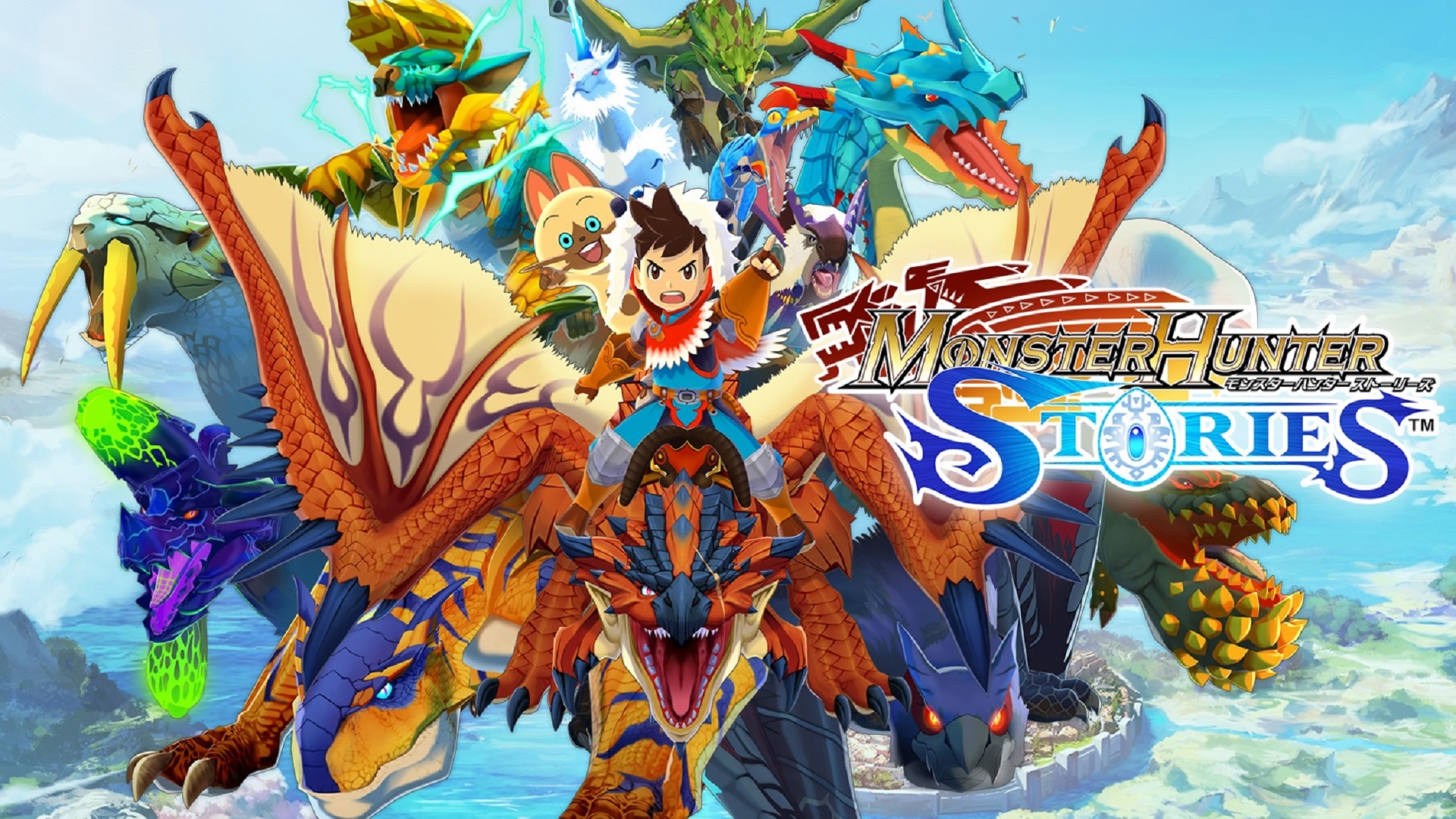 Monster Hunter Stories 2 will be coming to the Switch next year, bringing the story-driven role playing charm that its predecessor delivered on the 3DS some years back. Though not a traditional Monster Hunter game by any means, it had its own strengths that appealed to many, and with a sequel coming to the Switch, there are many who are wondering whether a port of the first game is also planned for Nintendo’s hybrid.

Well, it isn’t. Speaking recently to Gamereactor, Monster Hunter producer Ryozo Tsujimoto said that no such port is currently planned. He did give assurances, however, that though the sequel is set in the same universe, it will tell its own isolated story, and as such those who didn’t play the first game don’t have to be worried about being lost in the sequel.

“There are no plans at the moment to bring the original Monster Hunter Stories to the Nintendo Switch, but if anyone is worried that they need to catch up on the story because it’s directly related or that they won’t understand to enjoy the new game, I can put that fear to rest because there’s a brand new protagonist and a new storyline,” Tsujimoto said. “While its set in the same world, the game has absolutely been designed so that players can jump straight into Monster Hunter Stories 2.”

In our review of Monster Hunter Stories for the 3DS, we awarded it a score of 7/10, saying, “Fans will appreciate the new take on time honored series mechanics in Monster Hunter Stories, while newcomers will find a more accessible and inviting game than the franchise has ever had before.” You can read our full review through here.

Monster Hunter Stories 2: Wings of Ruin is due out for the Nintendo Switch in Summer 2021. A recent leak has suggested that the game will also be coming to PC eventually, alongside fellow Switch-exclusive Monster Hunter Rise.

Meanwhile, that same massive leak has also spilled the beans on a sixth mainline Monster Hunter game and a sequel to World that is seemingly currently in the works.