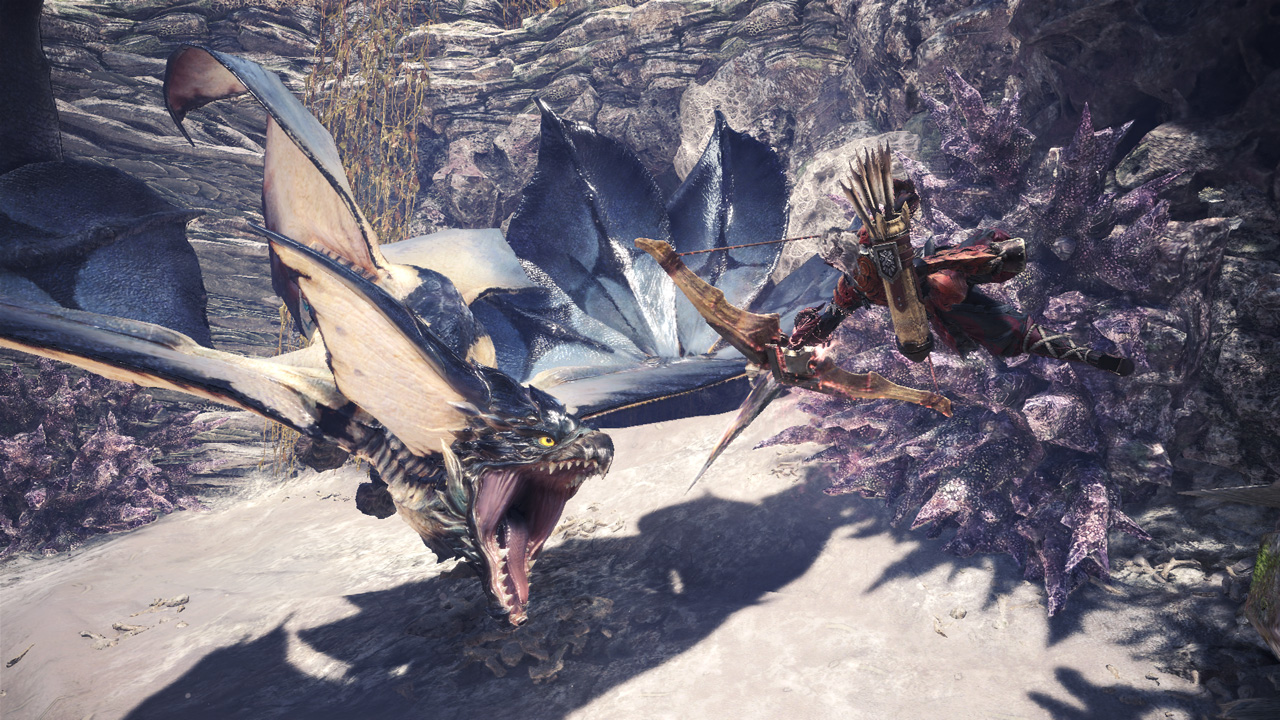 By the time the Nintendo Switch had risen to prominence, Capcom had already unveiled Monster Hunter World. Cut to January 2018 when the latter received rave reviews and many wondered if we’d ever see it on Nintendo Switch. The lack of any information regarding a Western release for Monster Hunter XX further incited those requested.

Capcom stated that Monster Hunter World isn’t planned for the Switch. In a recent shareholders meeting (via Dom on Twitter), the company reiterated that the game “can’t be done on [Nintendo] Switch”. Executives did state that Capcom would go ahead with creating Monster Hunter titles specifically for the Switch.

With Monster Hunter XX now coming to North America and Europe as Monster Hunter Generations Ultimate, the desire for a worthwhile title has been somewhat sated. However, the fact that the Nintendo Switch presents a more powerful portable option compared to the 3DS could mean future games will release on the former rather than the latter. Then again, Capcom could very well take a cross-platform approach like it did with Monster Hunter XX.

Either way, Capcom’s Monster Hunter franchise will have a stronger presence on the Switch in the near future. What are your thoughts on that, even if Monster Hunter World doesn’t come to the platform? Let us know in the comments.

During a shareholders meeting, Capcom said Monster Hunter: World "can't be done on [Nintendo] Switch." Implying the game won't be ported to the system.

However, executives did state that the company will proceed with developing MH games specifically designed for the platform. pic.twitter.com/OoBCk2SCEx