Xbox One and PS4 players can now tackle an even tougher version of the Behemoth fight. 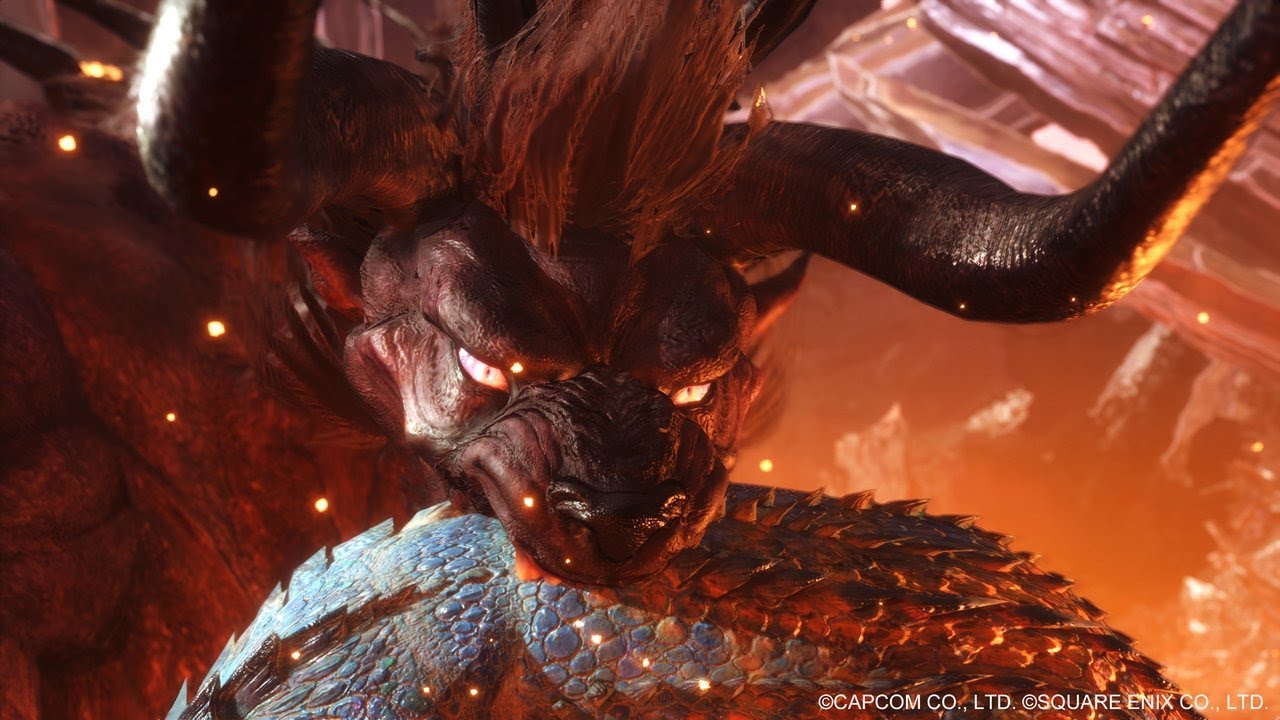 When Final Fantasy’s Behemoth debuted in Monster Hunter World in early August, it tested players’ mettle like never before. Well, prepare to die again, because Extreme Behemoth is now live for PS4 and Xbox One players. If you haven’t guessed, the fight doubles down on everything you loved (or hated, as the case may be) about the original.

Reddit user Stenpai collected a bunch of information on the changes with Extreme Behemoth. Obviously, his HP total is higher, roughly around 50,000 this time, and his meteors can now affect you with Defense Down. The window to use Flash Pods is a lot shorter, and furthermore, he can only be flashed twice during the entire fight.

Ecliptic Meteor, the insta-kill special move, can now be used in the first phase and is utilized more than three times in phase 4. The good news is that the attack can be dodged by leaving the arena, which may or may not be intended.

The time limit for beating him is 30 minutes, but winning the battle will grant you the “Warrior of Light” guild card title. You also get a Glamour Prism for crafting the Drachen Layered Armour. Thankfully, only one is necessary for the full set. What are your thoughts on Extreme Behemoth? Let us know in the comments.