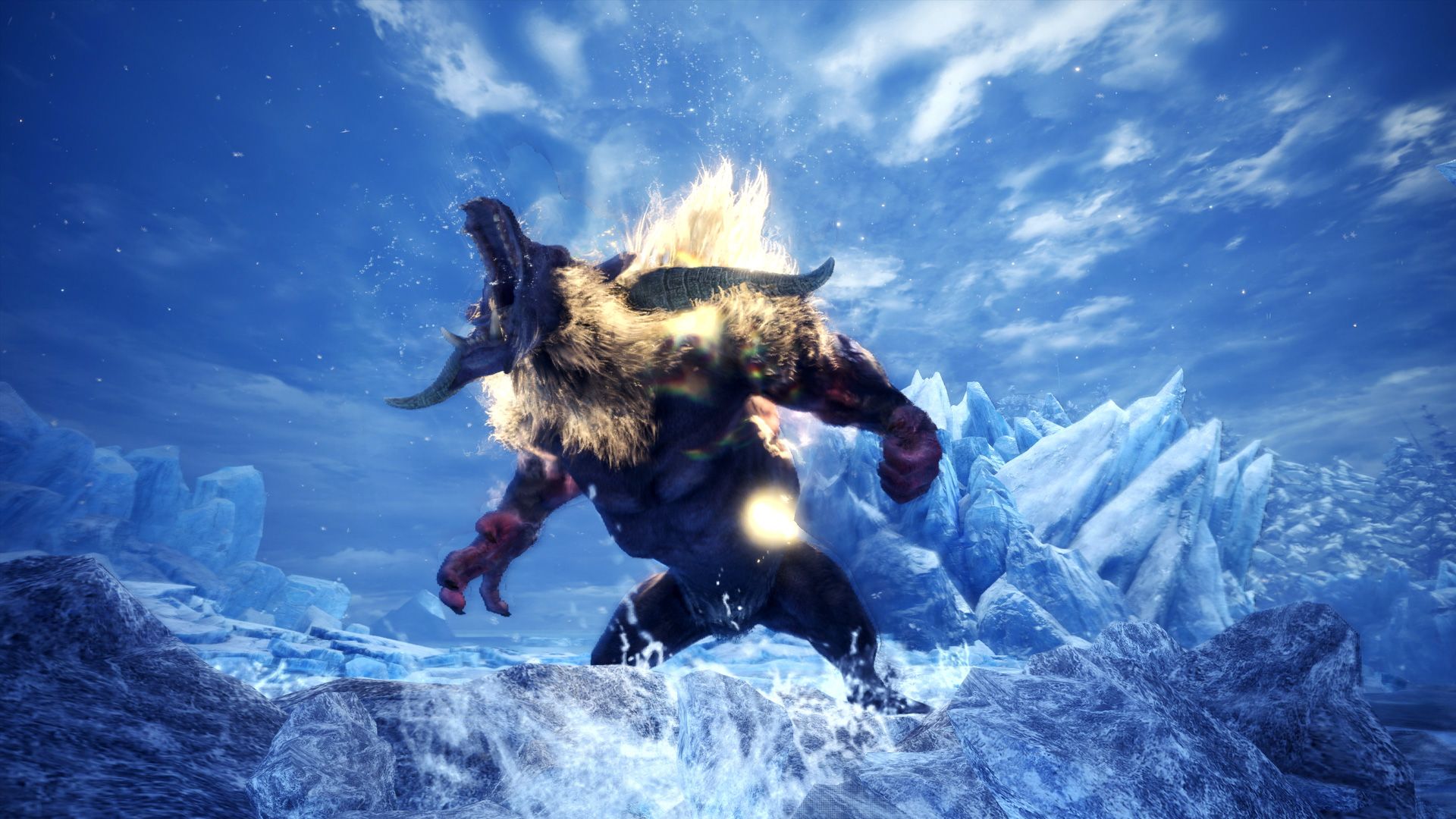 Capcom promised two new variant monsters for Monster Hunter World: Iceborne and it’s now revealed what they are. Raging Brachydios and Furious Rajang are coming in Title Update 3, which releases in March for consoles and April for PC. Check out the trailer showcasing these absolute beasts below.

Players will probably remember Brachydios as “this green go won’t stop exploding, make it stop”. Raging Brachydios seems to just use lava, creating tons of fiery explosions and even trapping the player while it performs a massive attack. Furious Rajang seems to be Rajang when he’s always enraged, which is pretty terrifying in its own right.

PC players will have to wait to get their hands on these fiends but there’s still plenty to look forward to in March. Stygian Zinogre and Safi’jiiva are being added to the game on March 12th for PC. The Guiding Lands will also expand further with a new Tundra region. Stay tuned for more details in the coming weeks.