Capcom’s Monster Hunter World: Iceborne will be available in September for Xbox One and PS4 owners. However, PC players will need to wait longer. According to the publisher, the PC version will hit Steam in the Winter. Which is appropriate given the game’s theme, but still agonizing.

Other new details have been provided regarding the expansion, including the new locale. It’s called Hoarfrost Reach and is the largest region yet for Monster Hunter World. Much like surviving the heat of the Elder’s Recess requires Cool Drinks, you’ll need to craft Hot Drinks to survive the cold here. Hot springs can also be found to help against the cold.

Some of the new wildlife include the Popo, Stonebill, and Rime Beetles, while the Cortos can be used to fly around. Among the larger monsters are the Banbaro, a moose-like creature that can throw boulders; the Beotodus, which resembles Zamtrios but can traverse under the snow; and Velkhana, an Elder Dragon that uses ice. The new Quest Rank is called Master Rank, and it resembles the G-Rank of previous games. Suffice it to say that it will provide some tough challenges for seasoned players.

Don’t worry though, as new options will open up for fighting them. For instance, the Slinger can be used with any drawn weapon, not just the Sword and Shield. This can have some particularly devastating effects – for example, using the Slinger with the Great Sword will unleash the powerful Slinger Burst, enabling you to stun monsters mid-combos. You can also use the new Clutch Claw attachment to hook shot onto monsters and either steer them into traps or unleash all your ammo in a Flinch Shot. 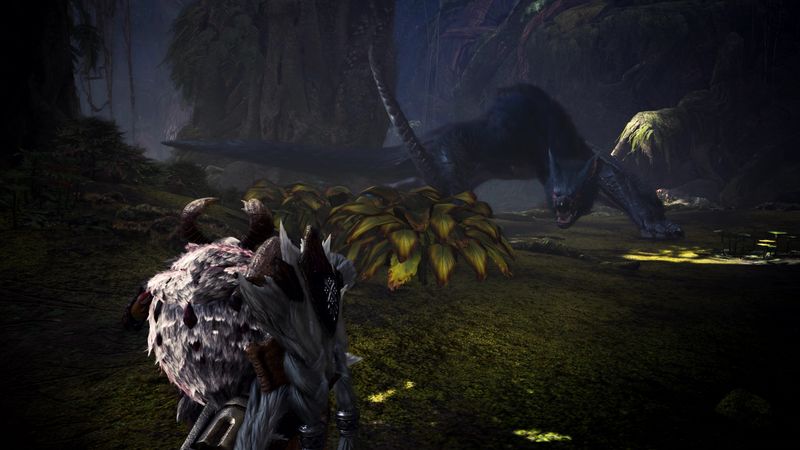 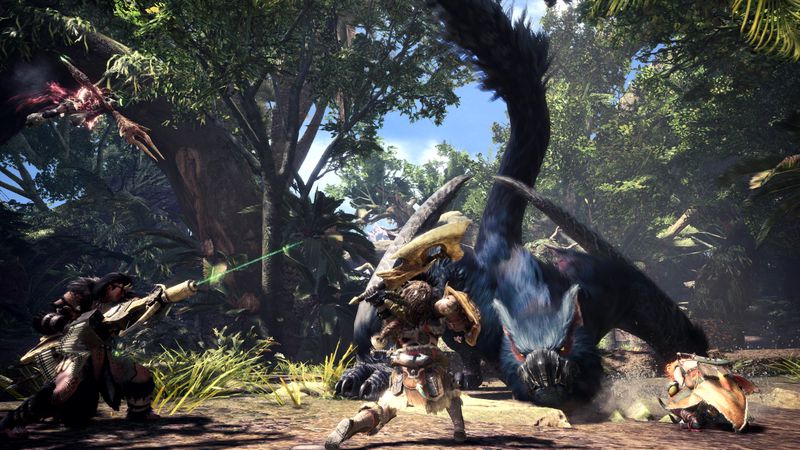 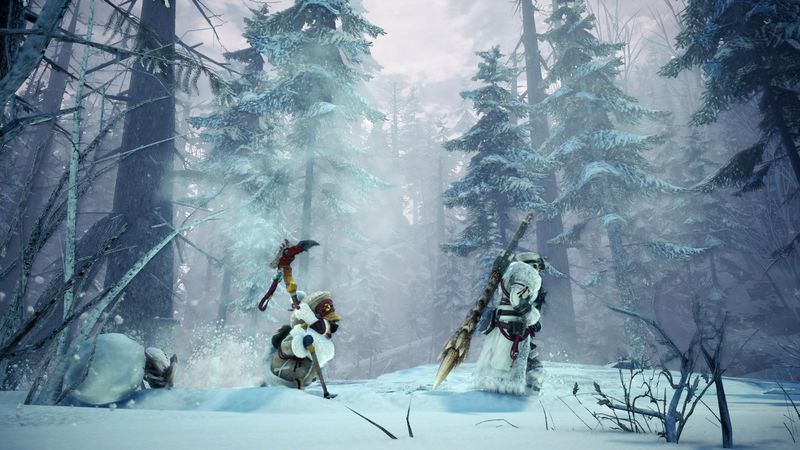 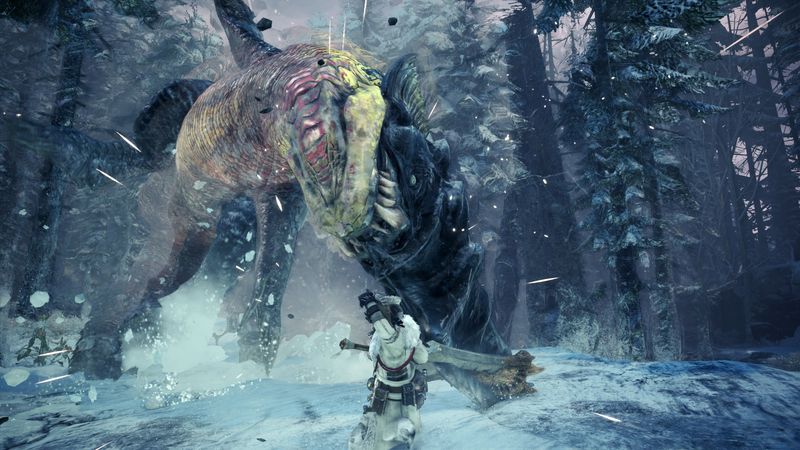 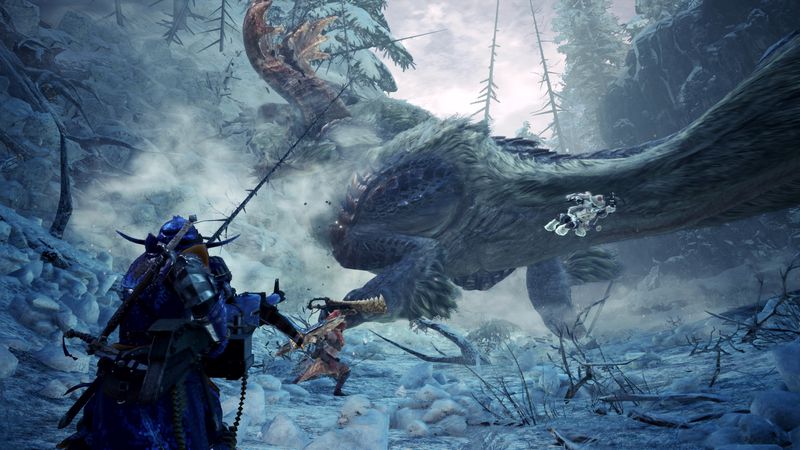 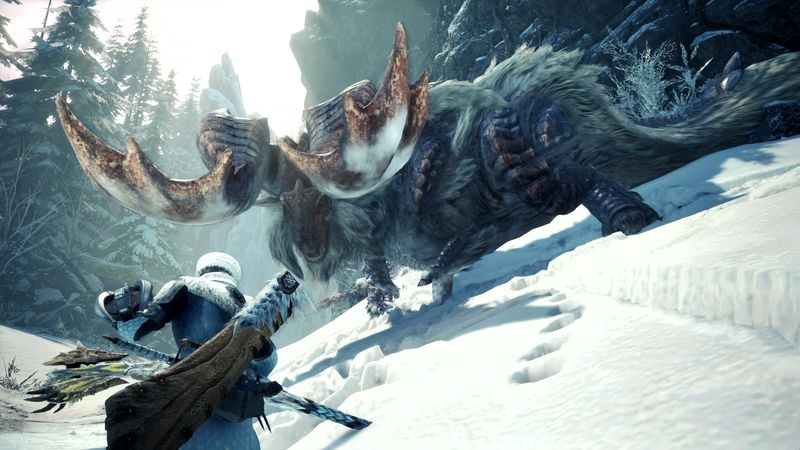 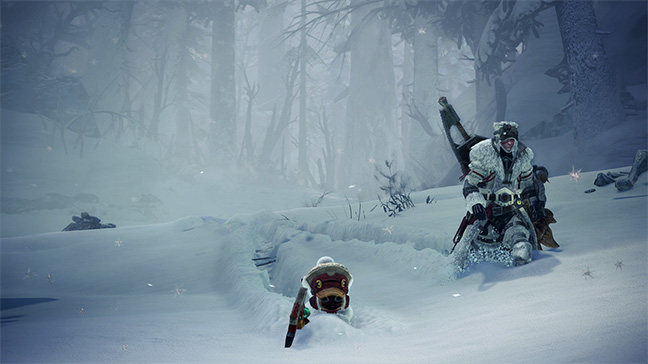 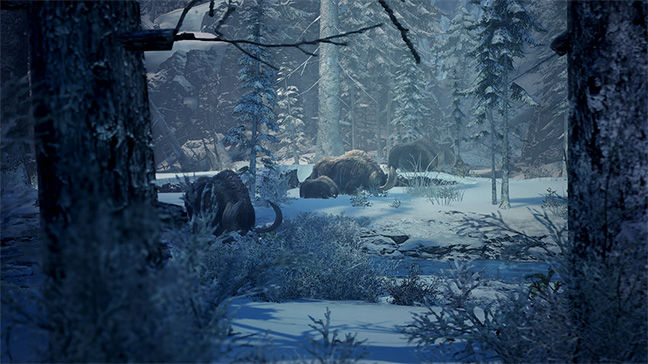 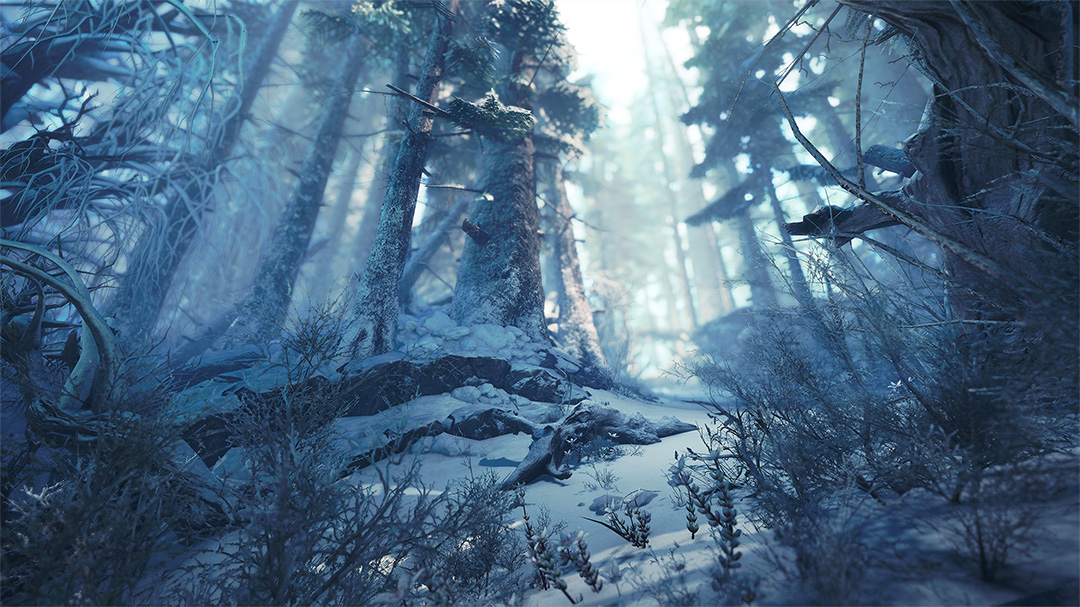 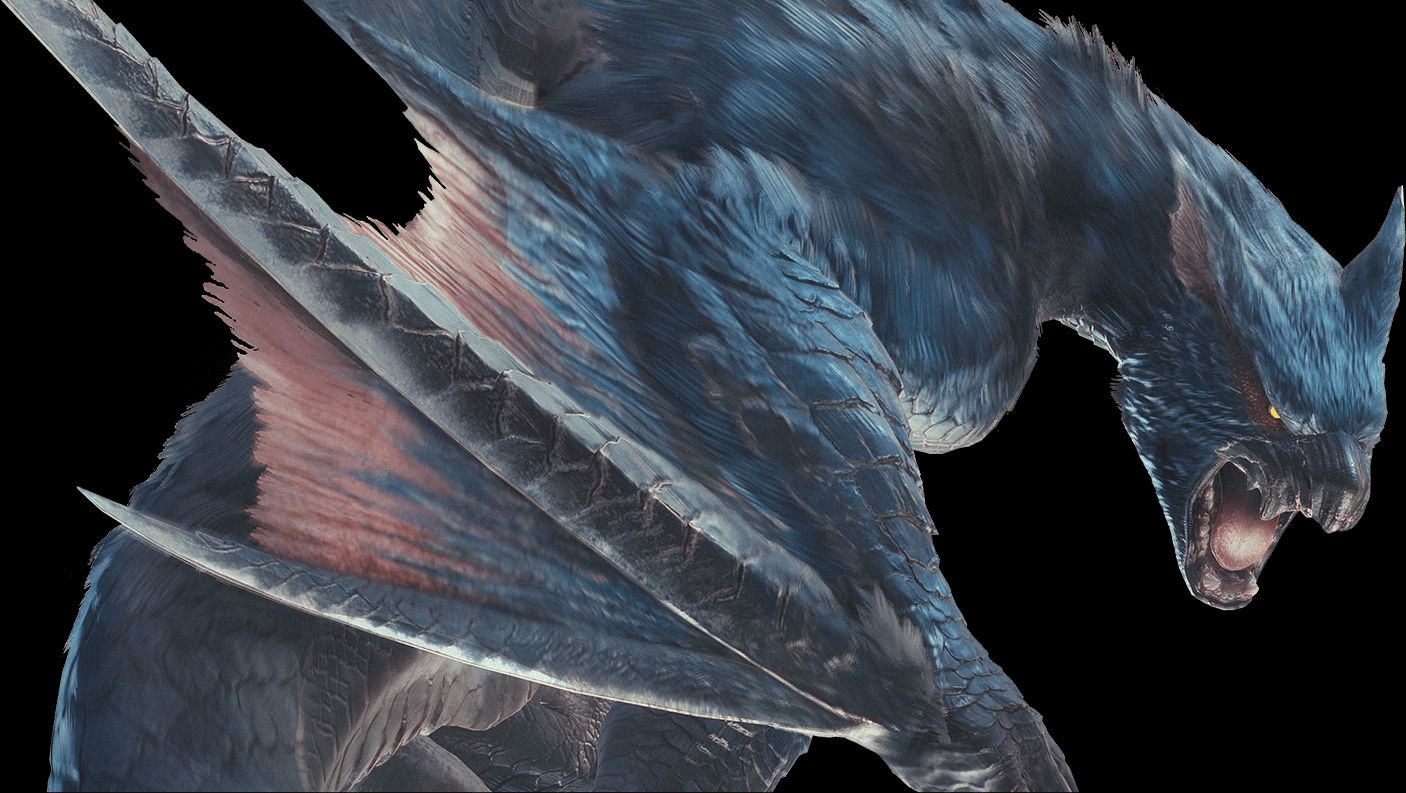 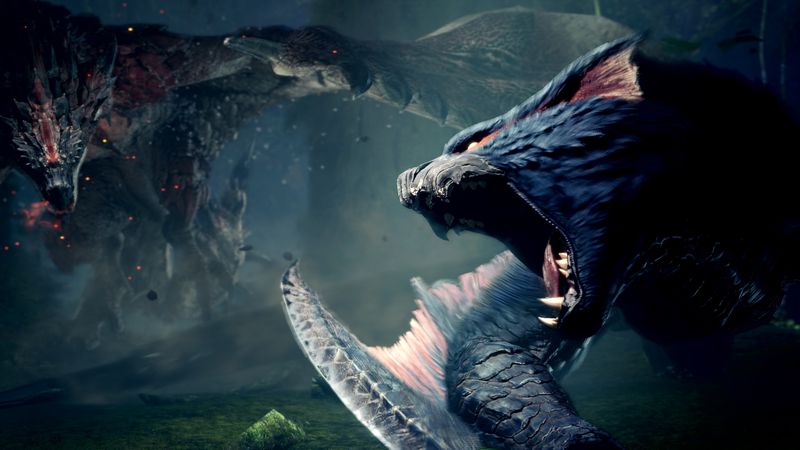