The expansion is continuing to enjoy strong sales. 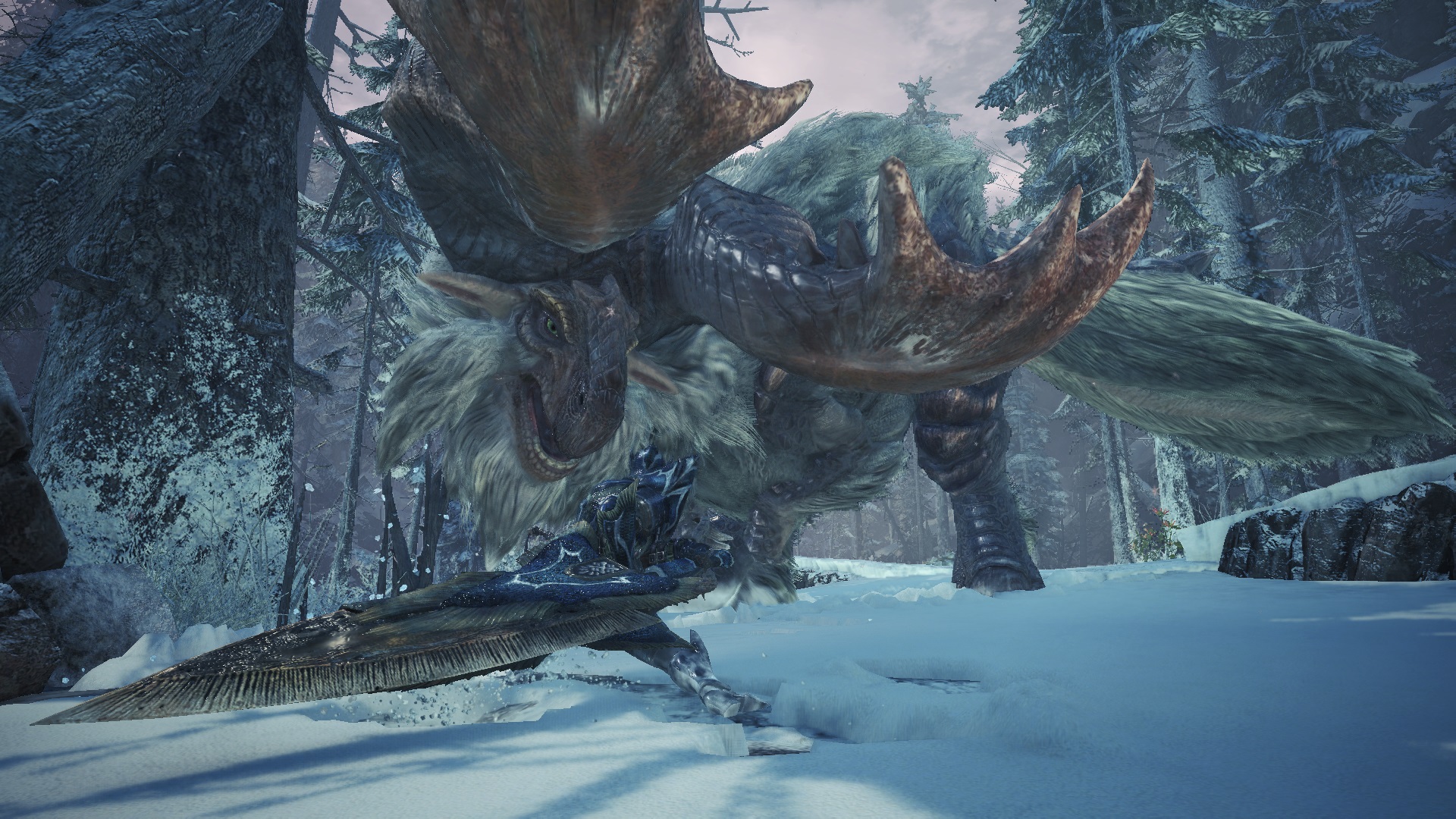 That Monster Hunter World – and by extension, its expansion Iceborne – is still selling well is not surprising in the slightest anymore. Capcom recently provided updated sales figures for the aforementioned expansion, and though they weren’t surprising, they are quite impressive.

During their recent quarterly financial briefing, Capcom confirmed that Monster Hunter World: Iceborne has shipped over 4.5 million units worldwide as of January 28. That figure includes sales of the recently released PC version of the expansion. The number is up from 4 million units, which was reported just a couple weeks back, which means the pace of the sales is quite healthy, no doubt boosted by the PC release. Capcom also mentioned that Monster Hunter World itself is sitting at 15 million units worldwide, though that figure hasn’t been updated since the beginning of January.

Monster Hunter World and Iceborne are available on PS4, Xbox One, and PC. Capcom recently released a detailed roadmap for the content being added to the expansion in the coming months. Read more on that through here.