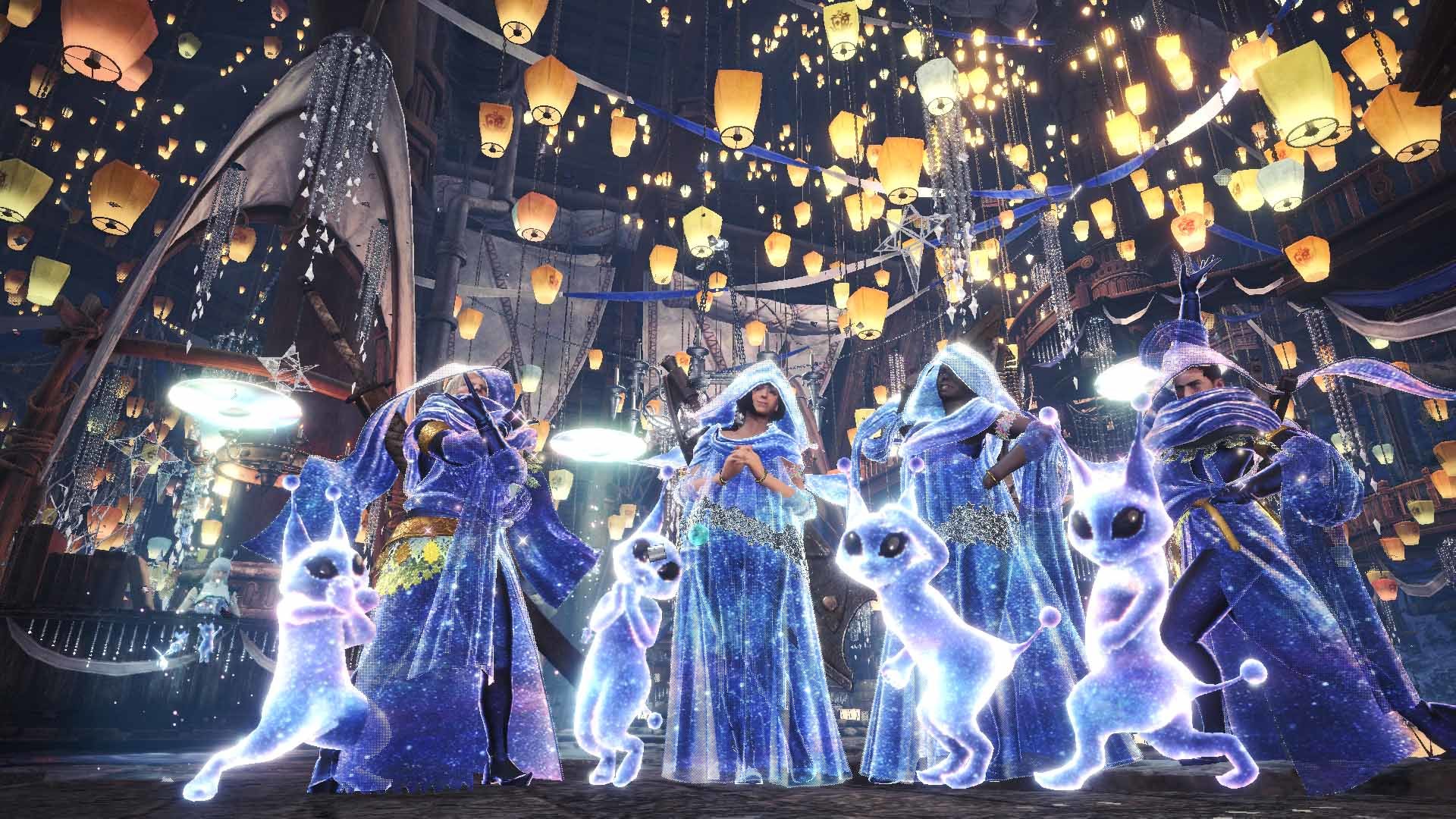 The Monster Hunter franchise soared to incredible heights seemingly out of nowhere with the release of Monster Hunter World. Since then Capcom has done a solid job cultivating this newfound popularity with the Iceborne expansion, that has sold incredibly well on its own, as well as various updates big and small. But, unfortunately, the real world has gotten in the way as the next major update will see delay.

As announced by Capcom, Update 4 will be pushed back due to complications surrounding the COVID-19 pandemic. The update was to see the return of Alatreon, the Blazing Black Dragon, as well as various items related to the creature. You can read more about it through here. There is a revised roadmap, which you can see below, but unfortunately it doesn’t seem to have a time frame for when Update 4 will come. We’ll keep you updated for when a new date is set.

Monster Hunter World is available now for PlayStation 4, Xbox One and PC.

We’ve updated our Title Update Roadmap to reflect these changes in production. pic.twitter.com/CZEsxku2oU