The raging primate enters the fray this October in a free update. 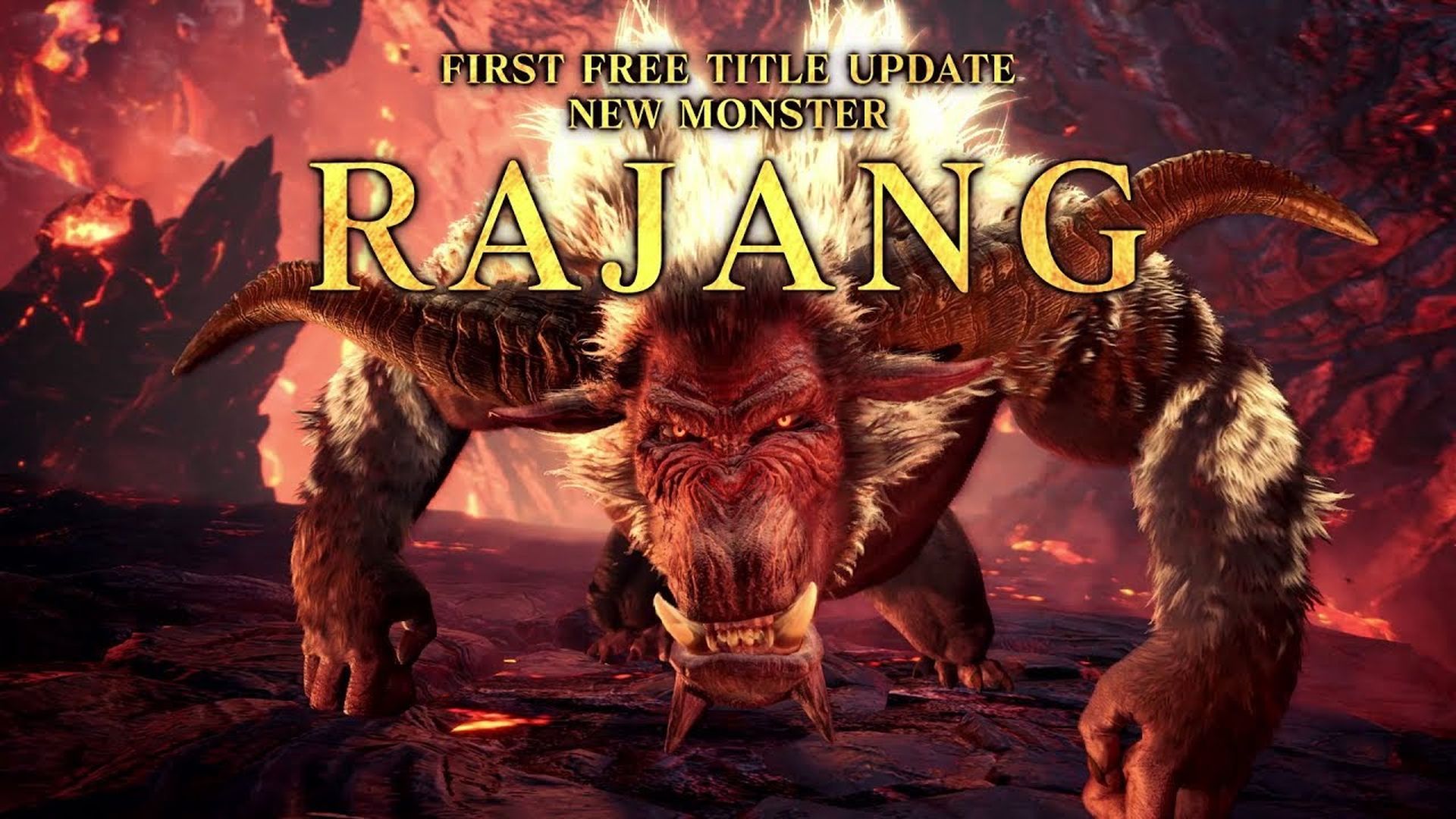 Capcom’s Monster Hunter World: Iceborne isn’t even out yet and the company has announced its first post-launch monster. Coming free with the first title update for the expansion is Rajang, a Fanged Beast akin to a primate. Check out the trailer below to see it in action.

Rajang is capable of picking up and tossing hunters with its hands besides possessing incredible speed and aggression. In previous games, the monster was capable of shooting electricity from its mouth. Judging by the trailer, that ability seems to have made the jump. Now all that remains to be seen is if it’s fur glows gold when it’s enraged.

Rajang joins Monster Hunter World: Iceborne in October 2019 for Xbox One and PS4. The expansion itself is out on September 6th for consoles. It launches in January 2020 for PC. If the base game was any indication, then there are many more monsters to come post-launch. Stay tuned for more details.