Hoarfrost Reach is going to be "one large and expansive map." 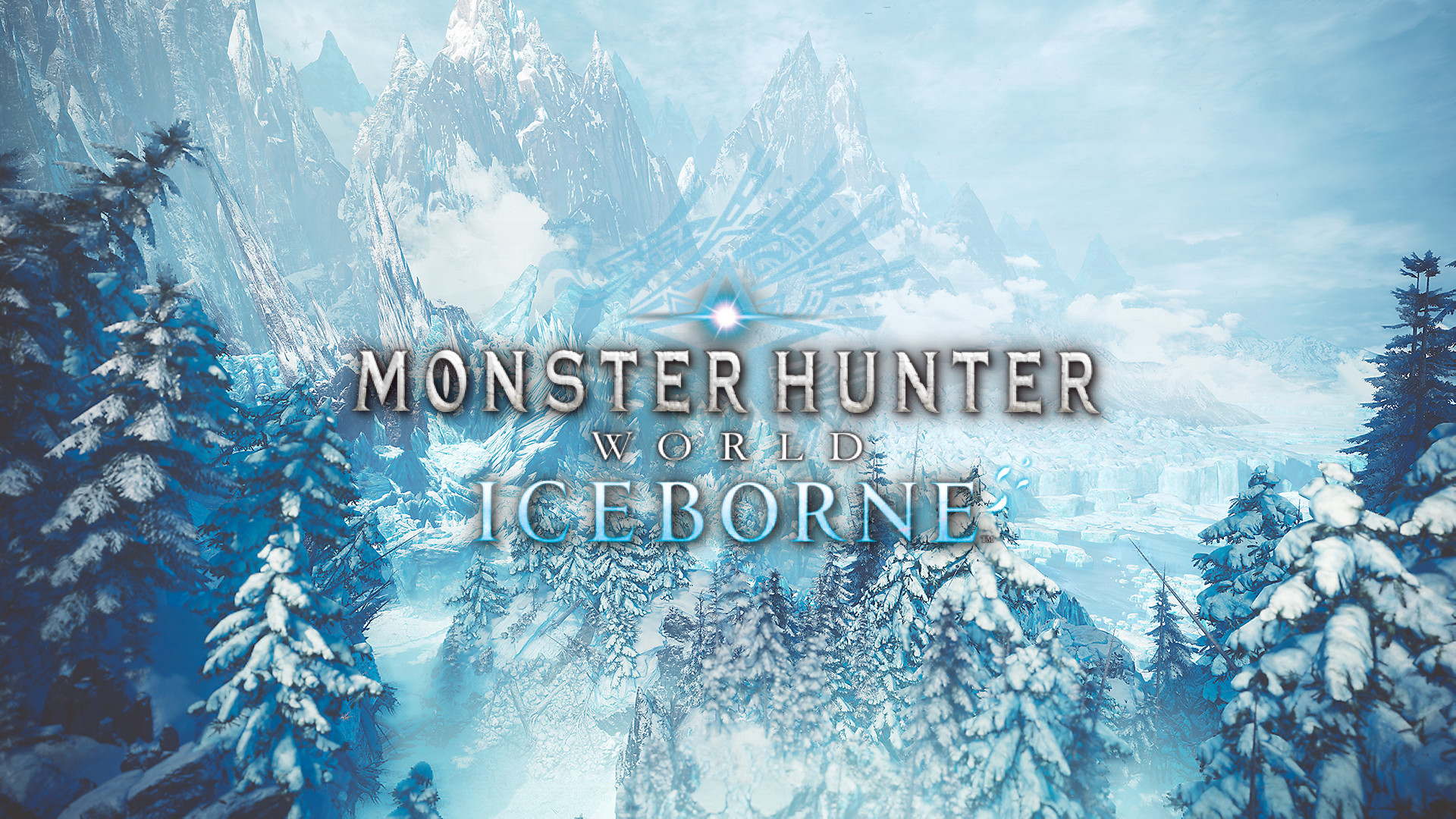 Capcom are promising big things with the upcoming expansion to Monster Hunter World, titled Iceborne. From new monsters and new weapon moves to new abilities and new armour sets, there’s a lot that Iceborne is adding to an already packed game- so much so that Capcom is claiming that the expansion has as much content than the base game.

But the star of the show is undoubtedly Hoarfrost Reach, the new area that players will be visiting in Iceborne. So how large, exactly can we expect the icy new environment to be, especially in relationship to the maps that the base game had already? At E3 2019, we had the chance to sit down with Capcom’s Brand Marketing Manager Brett Elston, and that is just the question we asked him. As per Elston, Hoarfrost Reach is going to be bigger than the entire map of the base Monster Hunter World experience.

“Literal size, I’m not sure,” Elston told GamingBolt when we posed the question to him. “We’re just really saying right now that as it expands, by the time you get to the end of Iceborbe it will be the biggest. So what was in World already, Hoarfrost will be bigger than that.”

We also asked Elston how the map will be structured, whether it will be several different zones that players will be travelling to, or whether it’s one gigantic seamless map. As per Elston, players will be discovering new zones all the time, but by the time the entire map has been uncovered, it’ll be on large environment.

“It is one large expansive map that as you go through the story and explore,” said Elston. “You’ll find new zones. But through time it will become one gigantic map.”

Monster Hunter World: Iceborne is out on September 6 for the PS4 and Xbox One, with a PC release following in Winter of this year. It’s currently in beta for PS4 users. Additionally, Monster Hunter World will also be getting a dynamic difficulty update soon- and you don’t even need Iceborne for that.