Monsters will scale down in difficulty if players leave your group. 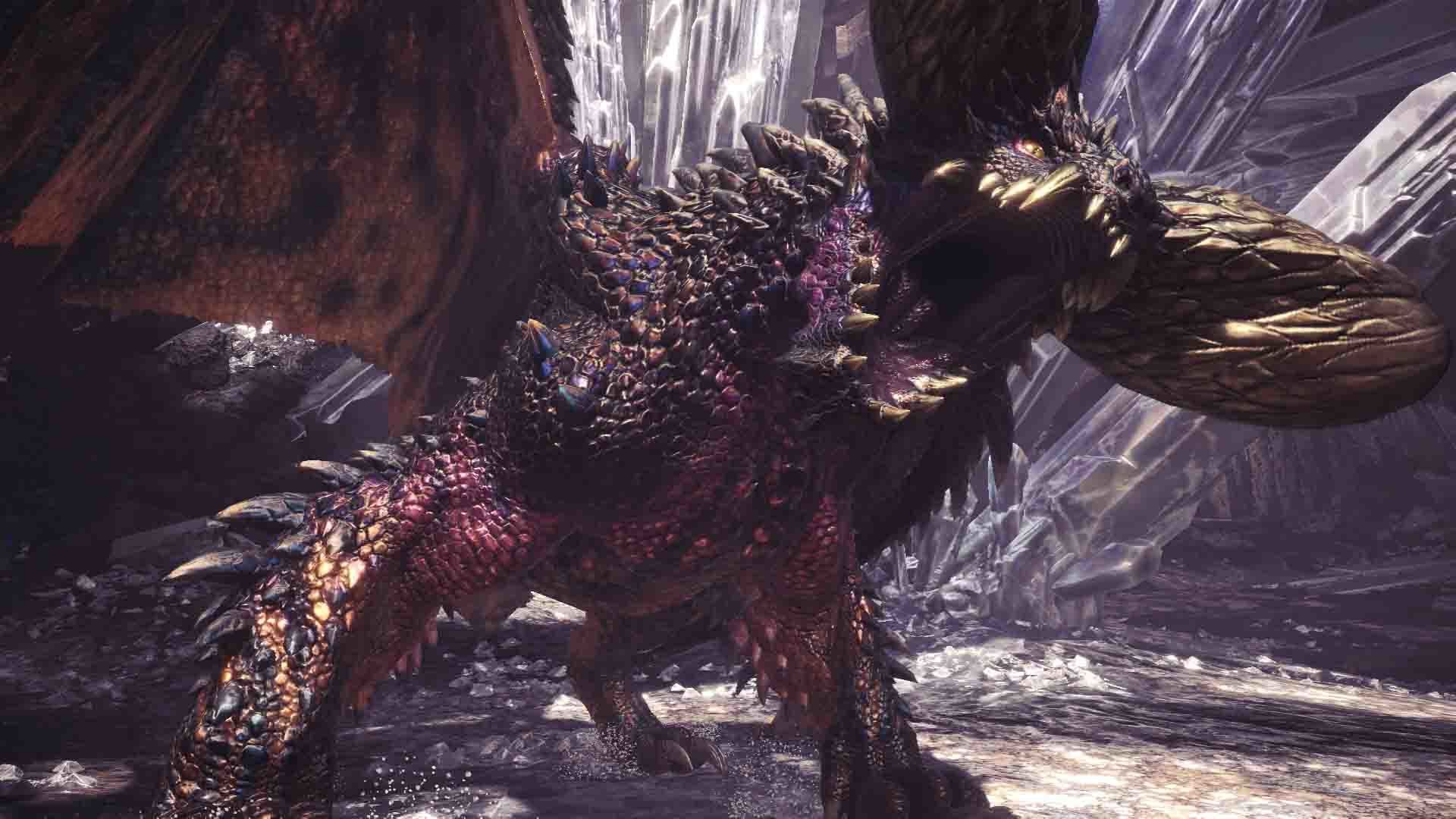 Capcom will be adding a ton of features to Monster Hunter World with its first expansion, Iceborne. While we’ve alreadt seen a number of these – including the new Clutch Claw, new monsters, and new Hoarfrost Reach region – dynamic difficulty is also coming. Interestingly, this feature won’t even require Iceborne.

According to a PlayStation Blog post, dynamic difficulty will be in effect during the Iceborne beta on PS4 (which goes live today for PlayStation Plus subscribers). It essentially adds a new difficulty setting for two players. Previously, the game would scale up a monster’s health regardless of how many players were in a group.

With dynamic difficulty, if someone gets disconnected, monster difficulty will scale down accordingly. Keep in mind that the difficulty for groups of three to four players will be the same as now. The dynamic difficulty setting will apply to existing and upcoming missions, though Capcom hasn’t confirmed when it will be added to the base game.

Monster Hunter World: Iceborne is out on September 6th for Xbox One and PS4. It releases for PC in the Winter.