Monster Hunter World Producer “Will Make Everyone Happy” With Next Announcement

The announcement will be made in a "few days" according to Ryozo Tsujimoto. 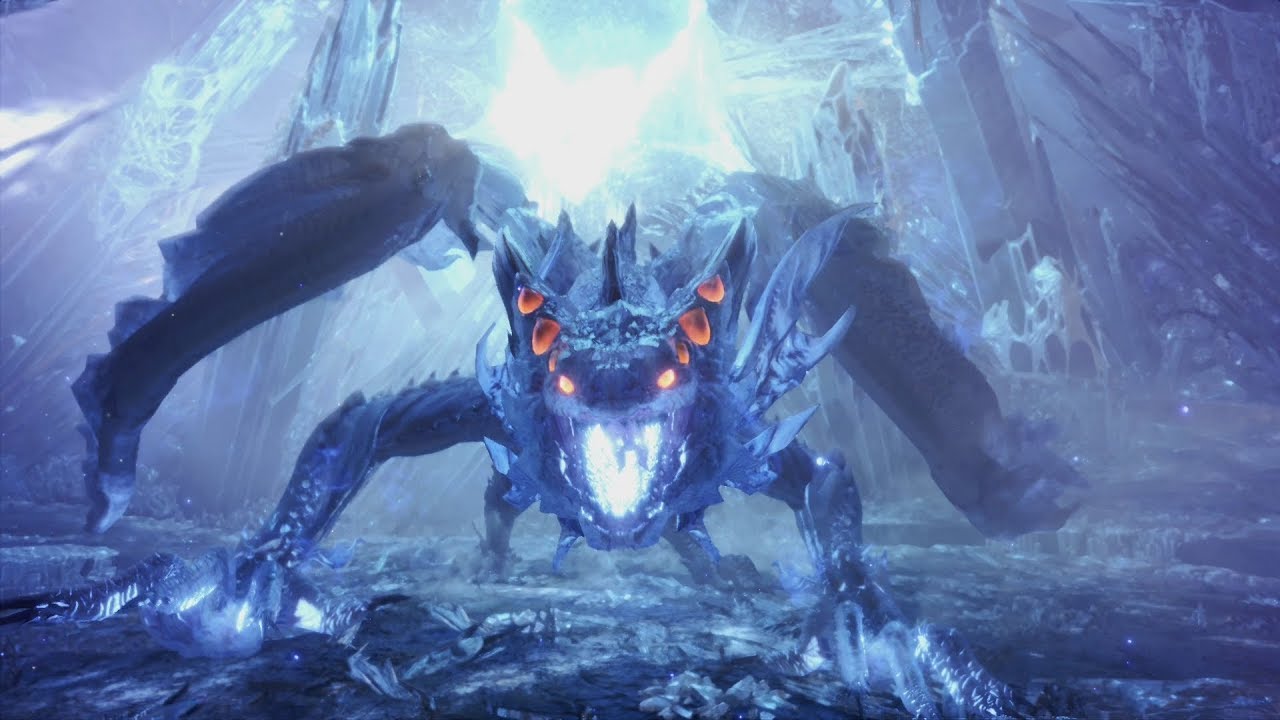 If you’ve enjoyed Capcom’s Monster Hunter World, it’s hard to fault it for pretty much anything. The gameplay is incredible, the mechanics are solid, there’s plenty of content to play through, and the hunts can be fairly varied. However, after Behemoth launched several months ago, we haven’t been seeing much by way of new monsters (aside from Arch-Tempered Elder Dragons).

Whether producer Ryozo Tsujimoto senses this concern among the fan base or not, he apparently has positive news coming up. At The Game Awards 2018 when accepting the award for Best RPG, Tsujimoto said, “Soon we will make an announcement that will make everyone happy.” This announcement will be revealed in a “few days”.

What could it be? A new region with several new monsters to battle? New mechanics? New gear and weapons? The long-awaited arrival of G-Rank for players to grind even further into the end-game? It’s hard to say. Monster Hunter World’s first anniversary is coming up in January 2019, so an announcement in the coming days and a release next month wouldn’t be too strange.