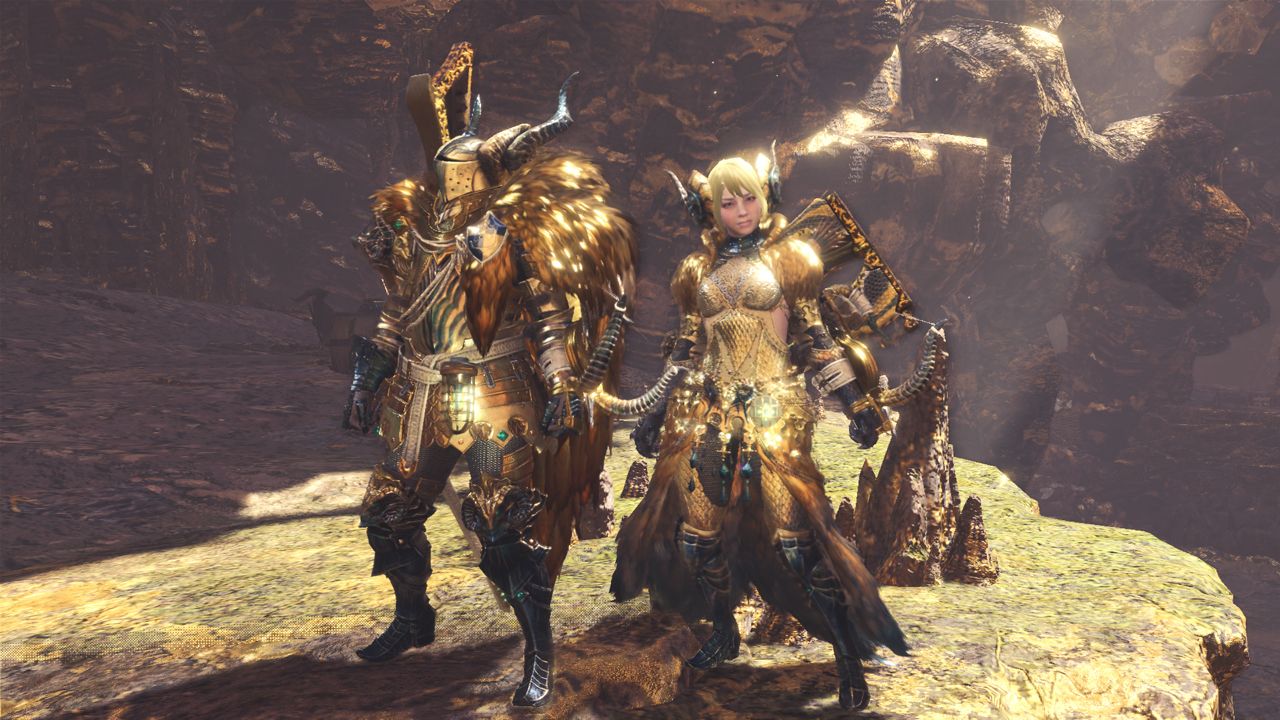 Capcom’s Monster Hunter World currently has a new limited-time Siege quest available where players team up against a new Elder Dragon, Kulve Taroth, in a new location. Along with new gear sets and weapons to earn, the new update includes a number of changes and quality of life improvements.

At 1.2 GB, the update brings the ability to sort through Investigations. There’s also an option to adjust the HUD/Help Text Size in the new Interface menu under Options. This is where Subtitle Text Size will also be found. Ivy can now be cultivated at Botanical Research as well but what’s most interesting is the change to Flash Pods.

When facing Tempered Monsters, the effectiveness of Flash Pods will decrease after a number of uses. After a point, the Tempered Monster won’t be affected at all. Obviously, some encounters will become more difficult as a result but Special Rewards have been reworked in the process. Threat Level 1 rewards now offer Warped Feystones, Threat Level 2 offers Shining Streamstones and Threat Level 3 gives Shining Streamstones more frequently.

For more information on other changes, check out the patch notes below:

Flash Pod effectiveness against Tempered Monsters will gradually decline after multiple uses, and will cease to have any effect at all after a certain point.
To coincide with the Tempered Monster’s increased resistance to flash pods, the special rewards from Tempered Monster Investigations have been reworked to produce better results.

A bug has been fixed to adjust the amount of Nitroshrooms harvested when using fertilizer. It has been adjusted to the following.

In Ecological Research, there was a mistake in the level display for monsters found only in high rank that have a maximum of 4 levels of research. The following changes have been made to their monster field guide entries.