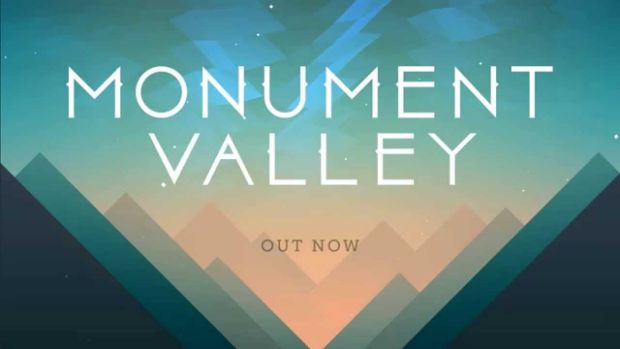 Ustwo’s Monument Valley, a quirky but beautiful puzzle title for mobiles, has crossed 2.4 million units in sales. The developer announced these figures today along with a range of other stats including $5.8 million in revenue (the original development cost was $1.5 million, including work on the expansion).

Along with being installed on over 10 million unique devices, Monument Valley saw more than 500,000 users upgrade to the Forgotten Shores expansion. The majority of purchasers are iOS, which constitutes 81.7 percent of total sales, followed by Google Play at 13.9 percent and Amazon at 4.3 percent. The game’s highest single day revenue was at launch with $145,530 in revenue obtained.

Monument Valley was first released in 2014 and garnered plenty of critical acclaim for its art style, tone, puzzles and overall quality. It was arguably the best mobile title of last year. Have you managed to play it? Let us know what you think of it in the comments along with your thoughts on its success.