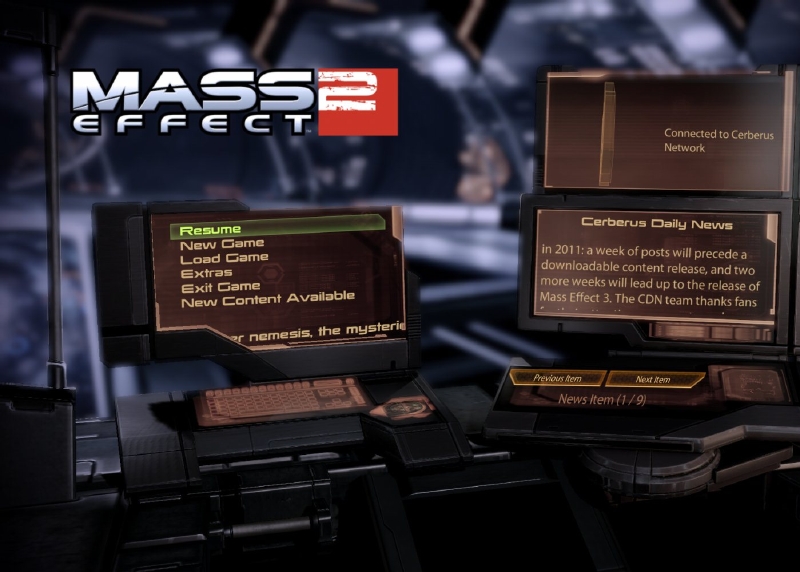 Just when you think you were done with Mass Effect 2, think again.  More DLC for 2011 is confirmed, we just don’t know what it will be yet or if it will be free or cost us some precious Microsoft Points. On Jan. 24, the Cerberus Network and daily news will go on hiatus. The Cerberus Network News stated “A week of posts will precede a downloadable content release, and two more weeks will lead up to the release of Mass Effect 3.” So it looks like we will get some more DLC before Mass Effect 3 comes out in late 2011 for the Xbox 360, PS3 and PC.