The NFT platform was first introduced in December, allowing players to trade for unique in-game gear in Ghost Recon Breakpoint. 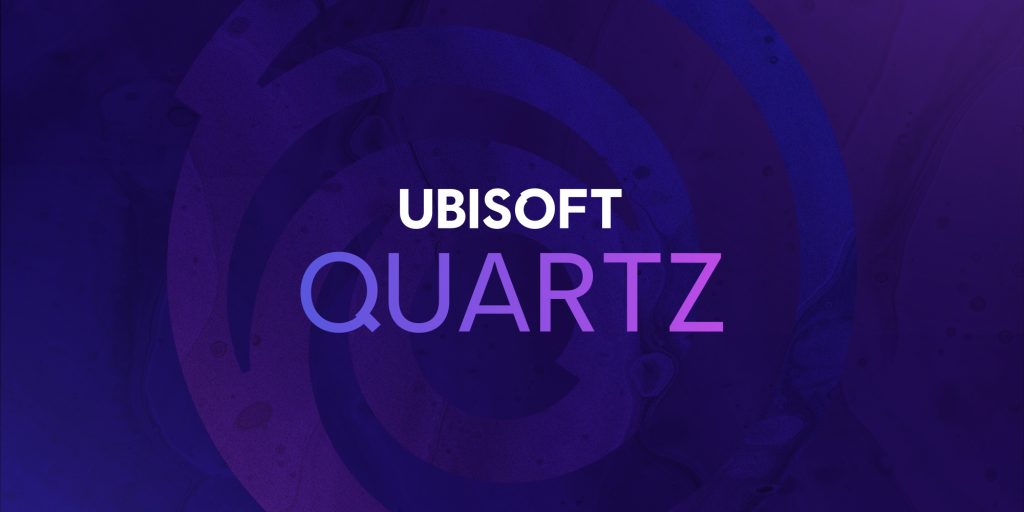 Ubisoft first introduced its Quartz NFT platform in December, allowing players in Ghost Recon Breakpoint to purchase (or earn) unique gear as NFTs (called Digits). While the game itself has stopped receiving any major content updates, the service platform will continue to grow in the near future, according to the publisher.

In a recent statement issued on the Quartz official website, Ubisoft has said that it will continue to add “Digits” to its upcoming releases. The statement thanks players who purchased any Digits for Ghost Recon Breakpoint, the last of which was released on 17/04/2022.

“Thank you to all Ghost Recon Breakpoint players who claimed their first Digits,” the statement reads. “You own a piece of the game and have left your mark in its history. As the last Digit for Ghost Recon Breakpoint was released on 3/17/2022, stay tuned for more updates with features to the platform and future drops coming with other games.”

Suffice it to say, fans weren’t exactly thrilled with Ubisoft’s Quartz when it was revealed, but many more big-name publishers such as the likes of Konami, Square Enix, and more are all looking into integrating blockchain and cryptocurrencies into their releases. Recently, a Ubisoft exec also talked about how players just don’t understand the concept and benefits of NFTs, drawing the ire of the masses again- read more on that through here.