The Lin Kuei warrior returns, but is now part of the Cyber Initiative. 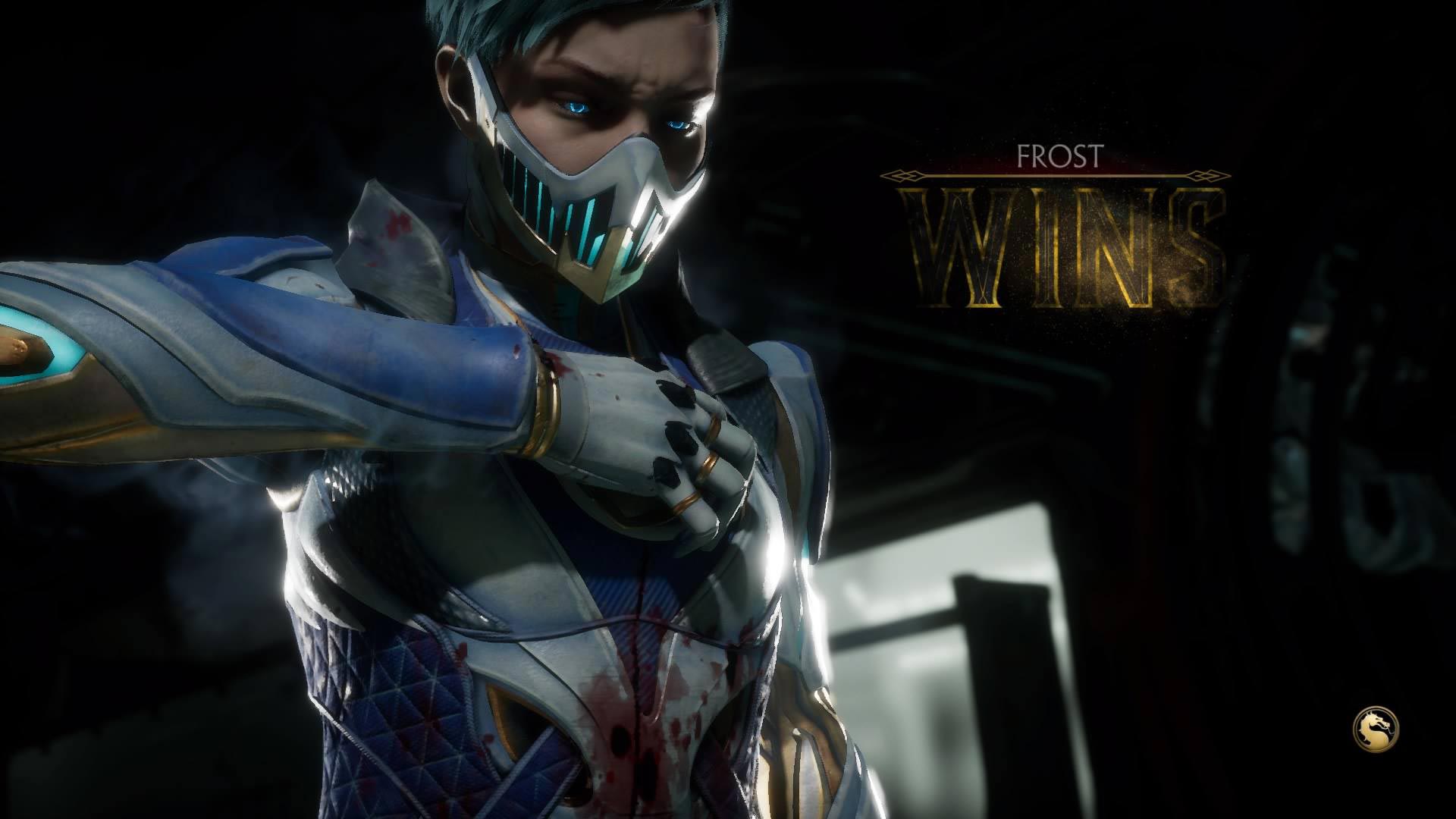 After recent leaks suggested as much, NetherRealm Studios have confirmed that Frost is indeed a playable character in Mortal Kombat 11. Check out her gameplay trailer below and marvel at how she’s become part of the Lin Kuei’s Cyber Initiative. To no one’s surprise, her Fatality is awesome.

Frost has a variety of other moves, including ice weapons, and freezing her opponents like Sub-Zero. Her robot body allows for other interesting moves though, like rapid punches, or twisting her upper torso and detaching her head to bash opponents. The real question is: will that help her during Fatalities? The answer is likely “no”, but it’s still pretty cool.

There’s no word yet on how Frost will be unlocked, but you can’t get her through the Krypt, so rest assured. Mortal Kombat 11 is out today for Xbox One, PS4, PC, and Nintendo Switch. Check out GamingBolt’s official review of the title here to learn more about its combat, story, and the grindy Towers of Time (which NetherRealm is looking to address).