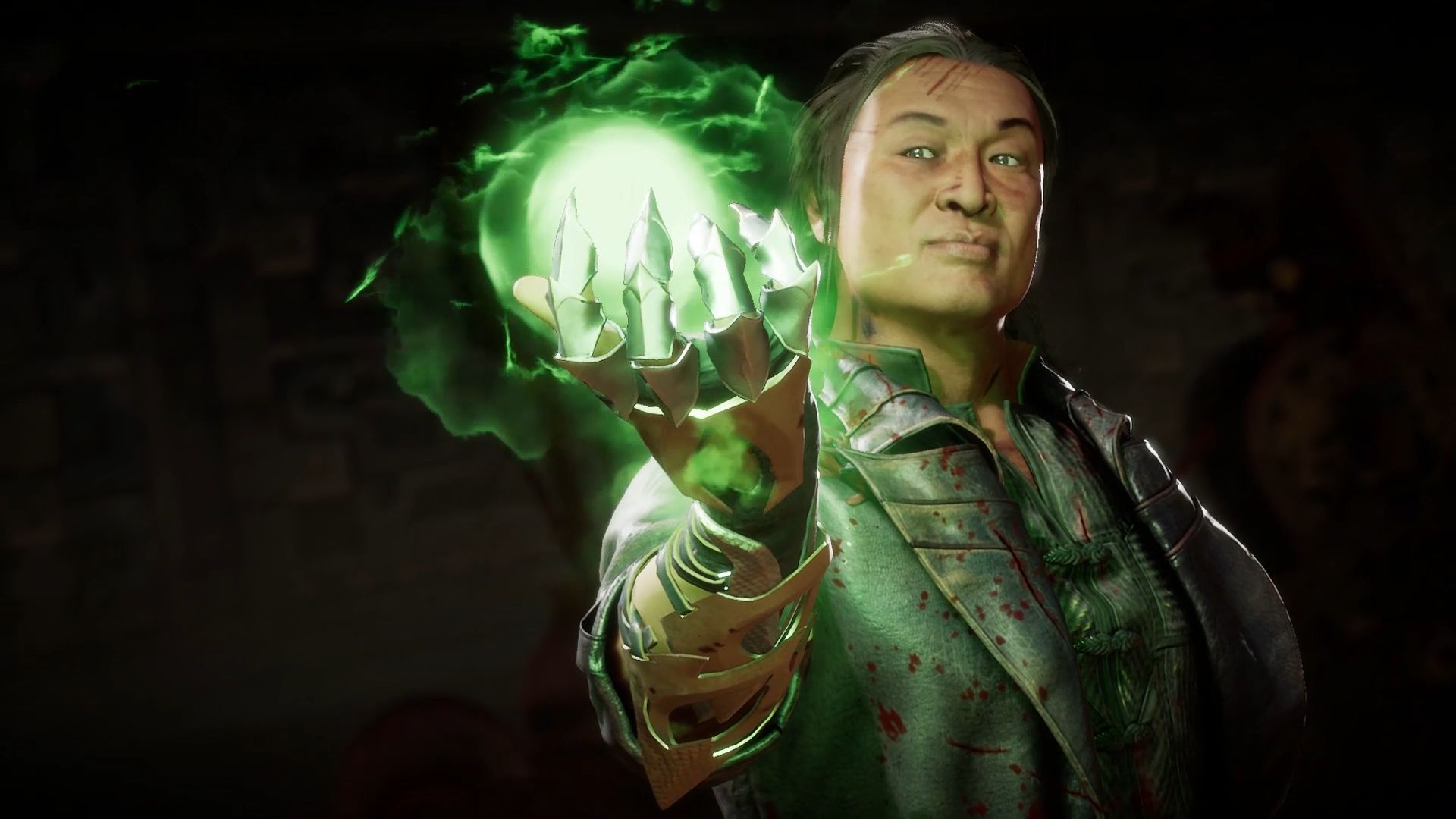 Though it launched in April end, Mortal Kombat 11 will finally be receiving a dedicated ranked mode today. Kombat League will coincide with the Season of Blood, a limited time event where players can earn different skins and gear. Check out the trailer below to see some of the skins that can be earned for Kitana, Erron Black and more.

Kombat League fights differ from your average competitive multiplayer. They’re broken up into best of three fights and players are granted a seasonal rank (with Apprentice being the lowest and Elder God being the highest). The highest rank achieved in a season will award you with an icon and background corresponding to that rank along with that rank’s own rewards.

Interestingly, there will be match odds displayed before a fight begins. Though Warner Bros. promises that players will be matched “with opponents at or near their same skill level”, we’ll have to see how that works in practice. As for the seasonal content, you’ll need to complete different daily and seasonal quests like playing Kombat League, spilling 10,000 pints of blood and so on.

If that wasn’t enough, Kombat Pack owners will get early access to Shang Tsung starting today. Stay tuned for detailed patch notes when the season and Kombat League go live.