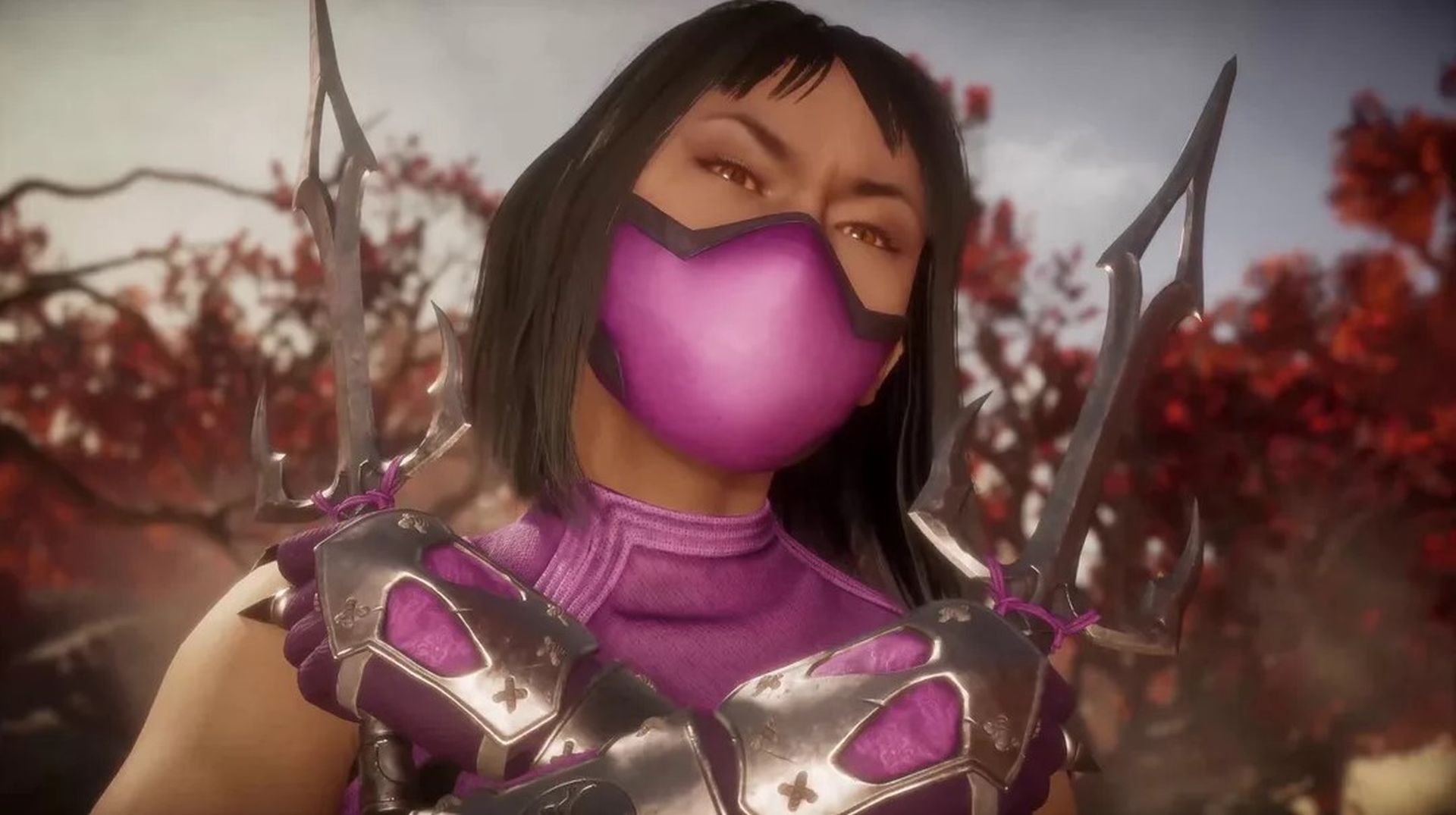 NetherRealm Studios has released gameplay trailers for Rain and Rambo, both coming to Mortal Kombat 11 in Kombat Pack 2 (and the Ultimate version of the game). All that’s left is Mileena, Kitana’s evil twin and a truly brutal fighters. Check out her moves below.

Mileena has always been about biting chunks off her opponents when she’s not slashing or throwing Sai. But this iteration makes good use of teleportation as well, throwing opponents all over the place. She can even go temporarily invisible (though a purple haze reveals her location).

Mortal Kombat 11 Ultimate and Kombat Pack 2 are available on November 17th. The former will launch for Xbox Series X/S, PS5, PS4, Xbox One, PC, Google Stadia and Nintendo Switch, offering the base game with all of its expansions and DLC fighters. Those who own the current-gen versions can upgrade to next-gen free of cost and experience faster load times, dynamic 4K resolution and other visual improvements.