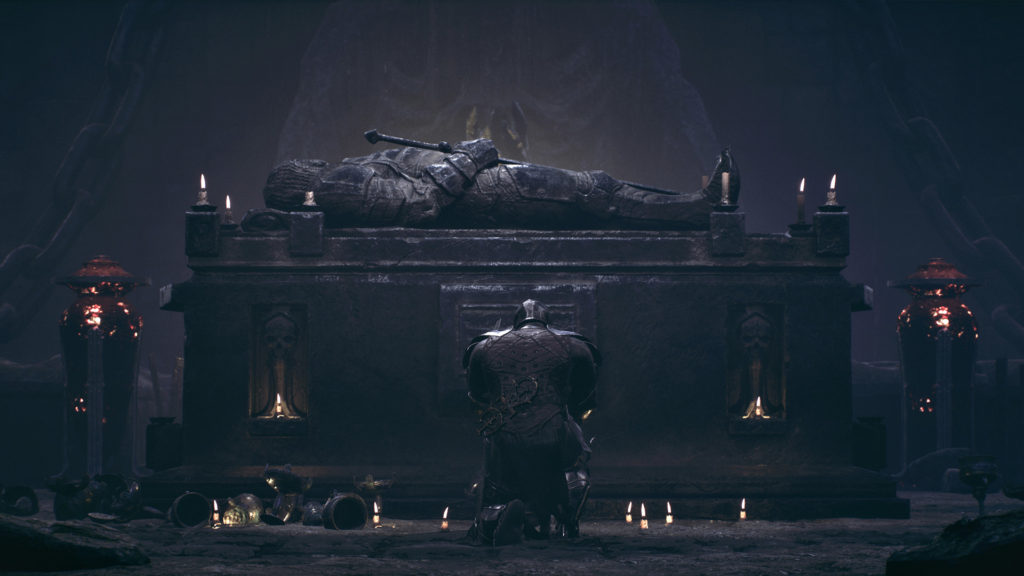 Mortal Shell, the intriguing Souls-like from Cold Symmetry, is getting some new DLC with The Virtuous Cycle. A new teaser trailer from IGN’s Summer of Gaming Expo offered some cinematic slaying, teasing new weapons like dual blades and a spear that transforms into a long axe. Check it out below.

Not much was revealed about The Virtuous Cycle though it will be coming to Xbox One, Xbox Series X/S, PS4, PS5 and PC. Along with the Epic Games Store, it’s also bound for Steam, where the base game releases this Summer. So if you’ve been eagerly awaiting the Steam release, it looks like it’ll be happening in the coming months and bringing some new content.

For more details on Mortal Shell, check out our review here. The Enhanced Edition recently released for Xbox Series X/S and PS5 in February with enhanced textures and support 4K/60 FPS performance. It’s also a free upgrade for Xbox One and PS4 players.