Watch Quill explore some gardens and an ancient Foundry, discovering a new hammer weapon and taking on various new enemies. 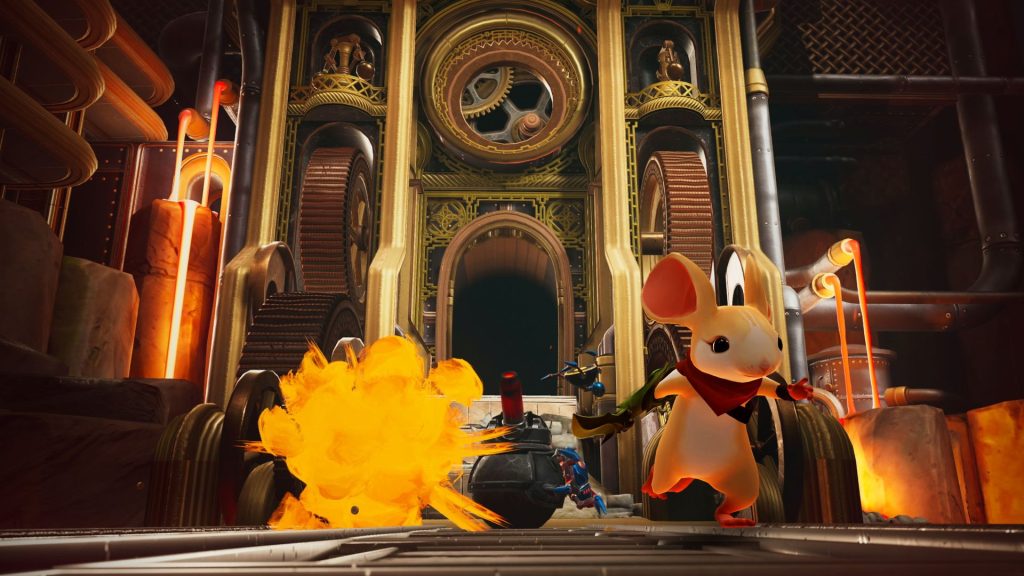 Polyarc’s Moss: Book 2 has received some new gameplay footage and a release date. The PlayStation VR title releases on March 31st as per PlayStation Blog. Check out the 12 minutes of new footage below, which sees Quill venturing through different areas, starting with the gardens outside of the first game’s castle.

The gameplay loop is still very much the same – Quill explores the world while the player (aka Reader) helps her out. New nature attunement abilities allow for extending bridges of vines and upon growing vines on walls, Quill will now be able to climb them. There’s also a Foundry located beneath the castle where the player discovers a new hammer weapon for Quill to use.

New threats also await like the Ripper, which can be grabbed and released to wreak havoc on other enemies, and the Bomber, which sets up a “tank” that launches explosive mines. Overall, Moss: Book 2 is aiming for increased player immersion and interactivity to go with its gorgeous world. Stay tuned for more details and gameplay in the coming weeks.

The new limited-time mode is a more lethal and punishing version of Trios. A new Reactive Peacekeeper skin is ...

The prequel DLC is out this Summer and seemingly features the Tantas as playable characters. The base game is ...

It's also been confirmed that the wrestling title will feature the one and only John Cena as its cover star fo... 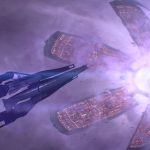 In addition to every mainline Mass Effect game, Walters has also been involved in the development of Jade Empi...