Mother 3 Localization Was Planned, But Cancelled Because Of More Controversial Elements – Rumor 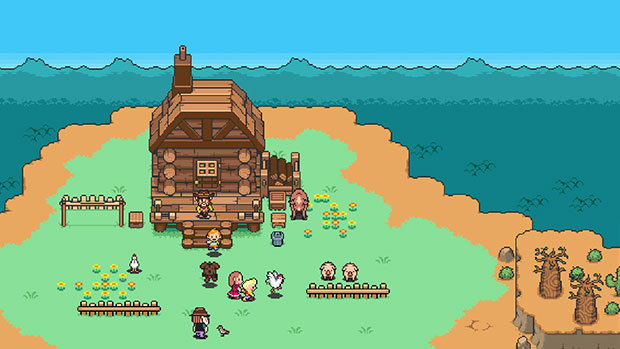 People have been waiting for an official Mother 3 localization for over a decade now. That’s not a joke—the game came out on the Gameboy Advance in 2005 in Japan, and we’ve been waiting ever since for it in the rest of the world. There were even rumors that Nintendo was working on bringing the game west a few years ago. But none of it ever materialized in anything. Were the rumors false, then?

Not necessarily. Apparently, according to Imran Khan, an editor at Game Informer, and posting on ResetEra, Nintendo was actually working on getting the game localized, but realized it would be difficult, owing to some elements that are integral to its story, and cannot be removed—but which are extremely controversial, and would be inappropriate for today’s climate. These included problematic depictions of dark skinned people (specifically African-American people), slurs against the Romani people, and some less-than-flattering depictions of religious ceremonies. While some of this stuff could be changed, a lot of it is central to the game’s story, so Nintendo couldn’t find a way to make it work.

The long and short of it is that Nintendo eventually gave up on the project as a dead end. Assuming this report is true, Mother 3 will apparently not be happening outside of Japan any time soon—if ever.