MouseCraft, The Swapper, Titan Attacks Not Coming to Xbox One Due to ID@Xbox Parity Clause 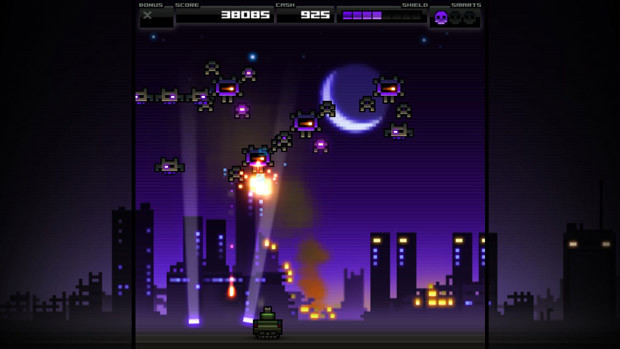 Microsoft’s ID@Xbox program, which is responsible for bringing indie titles to the Xbox One, may have a wide range of titles scheduled for the next few months but some developers are still avoiding it due to the parity clause. Speaking to Digital Spy, Curve Digital’s managing director Jason Perkins says it’s the reason that titles like MouseCraft, The Swapper and Titan Attacks won’t be on the Xbox One.

“Unfortunately, all these titles here get ruled out by the parity clause.”

Design director Jonathan Biddle also stated that, “We feel like it’s unnecessary handcuffs really, but that’s the way they’ve decided to run that. We’re platform agnostic. We’ll support everyone. What works for us is having many as healthy competitors as possible. They’ll all try and promote the games they’ve got, and that’s what we want. We want a healthy ecosystem, so we want everyone to do well.”

The aforementioned parity clause states that developers must release their games on the Xbox One at the same time as other formats. It’s become a big issue for some developers who have specific time frames for other formats or might want to bring the indie title to the Xbox One later. And it won’t be disappearing any time soon. Stay tuned for more information.