The Game of Thrones map features various hazards and a remixed version of the theme with dynamic transitions based on the situation. 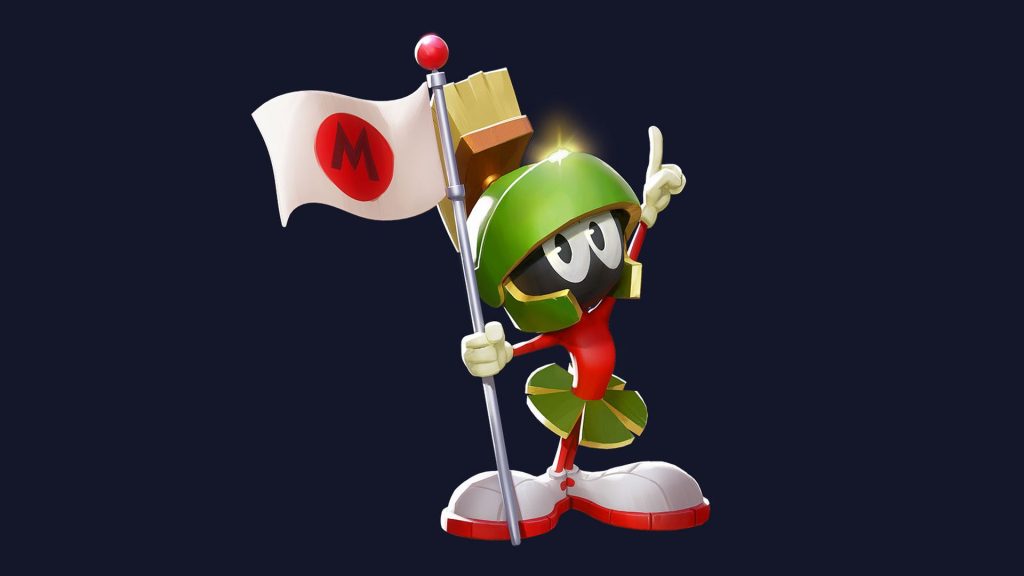 Season 2 went live recently for Player First Games’ MultiVersus, with patch notes highlighting the new and improved Battle Pass, in-game store, and cosmetics. On the official website, the developer has confirmed that Marvin the Martian from Looney Tunes will be joining the roster.

Not much has been revealed about his kit (though more details are coming “soon”), but Marvin will have his trusty Illudium Q-36 Explosive Space Modulator on hand. A new Game of Thrones-themed map is also coming that, along with hazards, features a remixed version of the series’ theme. The latter has multiple sections with dynamic transitions based on what’s happening.

Finally, fans can look forward to a Winter-themed event which is “right around the corner.” You can likely expect new Epic character variants and Christmas-themed skins in addition to a temporary currency to purchase them. Stay tuned for more details in the meantime.

MultiVersus is available for Xbox One, Xbox Series X/S, PS4, PS5, and PC.