The developer of Cricket 19 and AO Tennis joins the growing French firm. 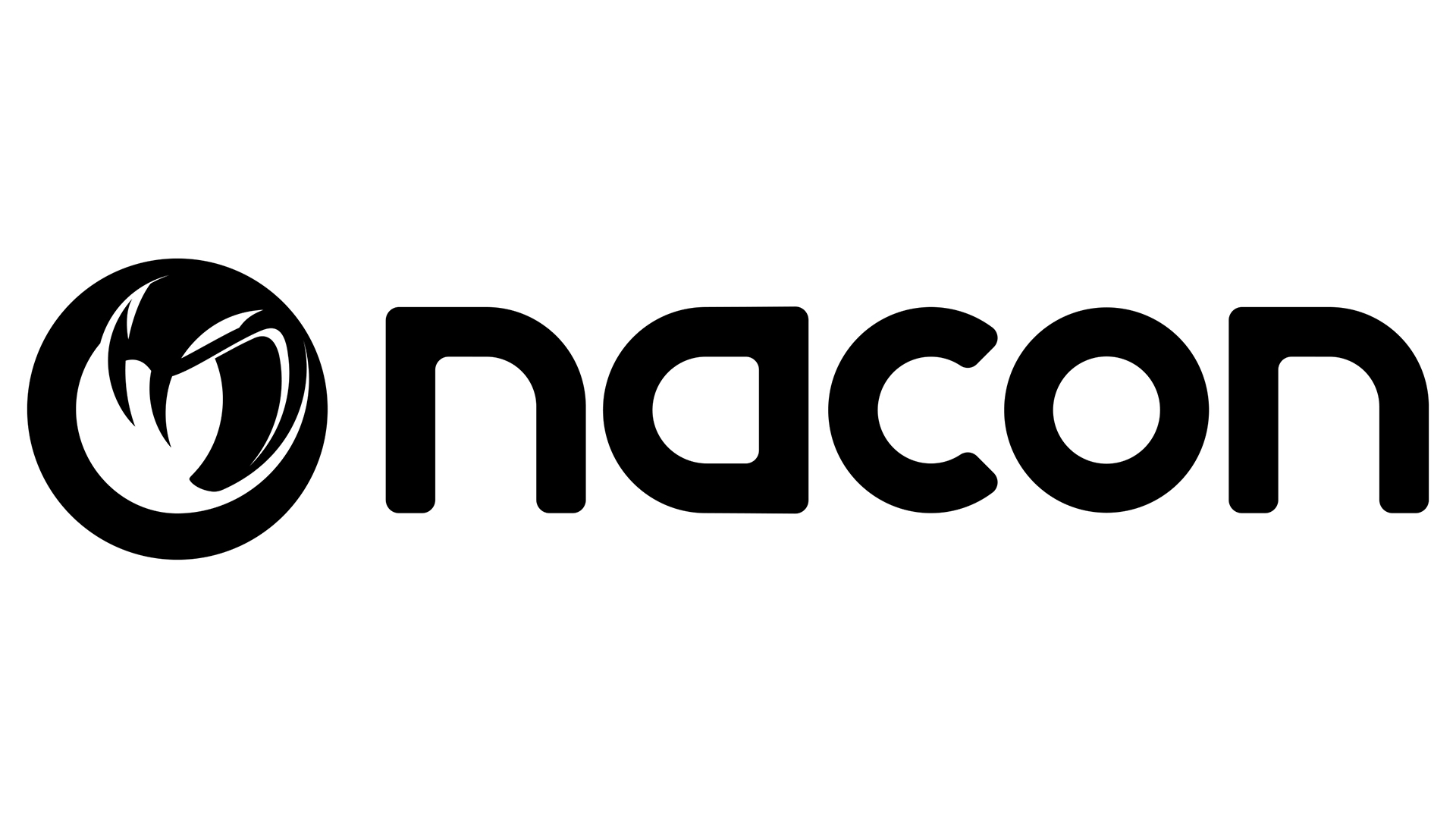 Nacon, formerly known as Big Ben Interactive, is a French company looking to make a big splash in the mid-range side of game development. They’ve acquired a few studios, such as RPG makers Spiders, on top of publishing titles such as Werewolf: The Apocalypse – Earthblood and Vampire: The Masquerade – Swansong. It seems they also want to make a dent in the sports world, too.

As reported by GamesIndusty, Nacon is now set to acquire the Australian-based game developer Big Ant Studios for a deal worth €35 million in total. The developer has a long history, but in recent years has been known for their sports titles such as Cricket 19 and AO Tennis. As of now Big Ant Studios, have nothing officially announced for 2021.

Apparently, Nacon has said they made the move in hopes of becoming the leader in games based on tennis, rugby and cricket. There isn’t a lot of competition there, so it’s very much a goal they can achieve I imagine. It also shows the amount of growth the publisher has made since its rebranding.