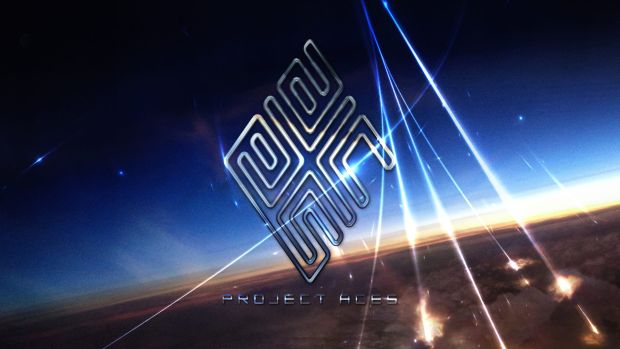 Namco Bandai recently posted a new image teasing something called “Project Aces”. Any one who’s any one that’s followed the publisher till now will know this is related to the Ace Combat series, but in what shape and form is not known.

The last game in the Ace Combat series was Assault Horizon, released in 2011 for the Xbox 360 and PlayStation 3 (eventually coming to PC), which purported a number of changes to the game to make it more up-close and personal in its combat. Of course, it was also one of the few Ace Combat games to take part on the real Earth and not the fictional location that has served as the setting for many other titles.

Could this be a next generation (or even cross-generation) Ace Combat title? Will Namco Bandai be taking a whole new approach or sticking to what works while making it prettier? Time will tell, so stay tuned for further updates.