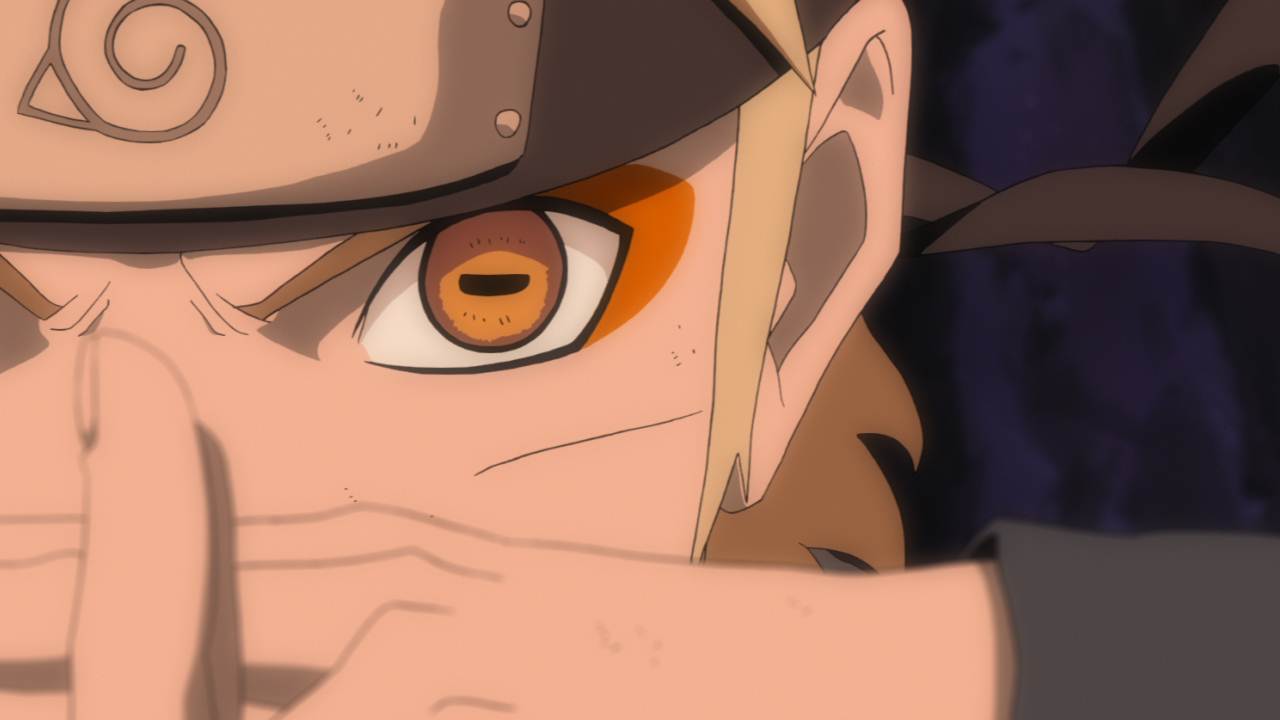 Available now on PSN for PS3, the demo covers events occurring in the series before Naruto’s birth as the Third Hokage totally serves the Nine Tails Demon Fox in a massive boss battle and the Fourth Hokage takes on the Masked Man in a one-on-one duel to the metaphorical and literal death.

Spoilers: Both fights are pretty awesome, and present some of the greatest moments from the manga in full HD glory.

Best of all, the demo will be available in North America, timing it fairly well with the game’s release in the coming weeks. An Xbox 360 demo should be arriving within the next few days.

Naruto Shippuden: Ultimate Ninja Storm 3 is currently slated to release on March 5 for PlayStation 3 and Xbox 360.